Walter Macfarlane and Alan Robinson have been best friends for over 60 years, but they turned out to be closer than they thought.

They met in elementary school and even played high school football together. Their children attended schools together and they took their families on vacations as a group. It wasn’t until Macfarlane began using DNA ancestry tests to locate his birth father that he learned that Robinson is his biological brother.

“I knew it when we compared hairy forearms!” joked Macfarlane. 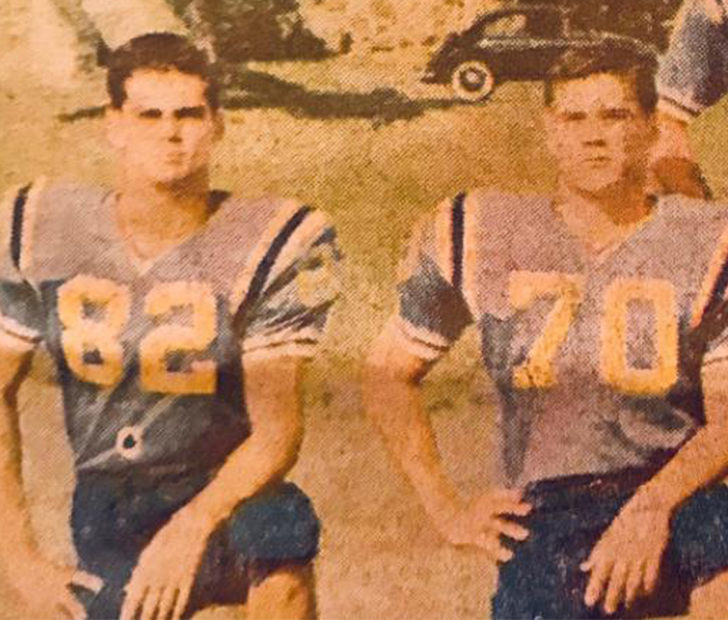 “That’s true. How did we go for 60 years without knowing we were related?” added Robinson. “It took those DNA tests and some really good sleuthing by our families to put it all together.”

The two were born in Honolulu in the early ‘40s. The attack on Pearl Harbor left the town in shambles with regular air raids and blackouts. Macfarlane’s mother, Genevieve, had planned to give him up through hanai, a Hawaiian practice where a family can adopt someone with or without papers.

Just 15 months later, Alan Robinson was born and given up for adoption.

Walter’s hanai mother was a friend of Alan’s. The two met officially as boys in the sixth grade at Honolulu’s Punahou School. After a round of high school championship football together, leaving for college and Vietnam, they returned to Honolulu to raise their families.

“My first thought is that they were related via the father. But when I looked at their X chromosome, which is only carried by the mother, it was an identical match. It hit me like a ton of bricks that they have the same mother!”

When she asked her family if they knew anyone that went by the nickname Robi737, her mother Martha replied no. She then suggested that it would be a good idea to ask her Uncle Alan since he flew 737s for Aloha Airlines. Robinson was in fact Robi737. 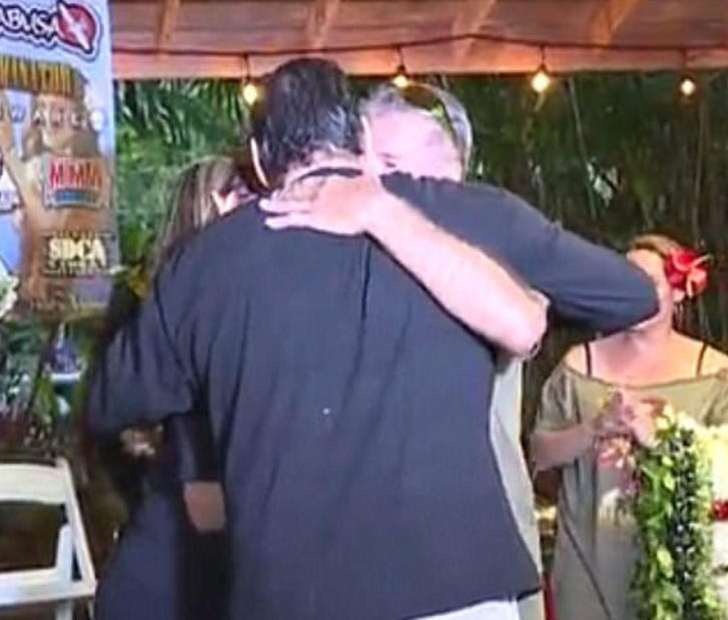 “Normally I don’t cry easily, but I broke down in front of everyone, the emotions were so strong,” says Robinson. “It was such an overwhelming experience. The family was so warm and nurturing and accepting.”

The families decided to use their Christmas party as the means for springing the surprise on the extended family. The party which was originally intended to honor Walter’s daughter Ilima-Lei Macfarlane holding the women’s flyweight world champion title for Bellator Mixed Martial Arts soon became a surprise family union.

The DNA results turned out to be a Christmas miracle as each man discovered the missing piece of their puzzle.

“If you could pick a family, I think he would have picked the Macfarlanes as a family,” says Eva Robinson, Alan’s wife. “That’s how much we liked them. Our children are all Facebook friends and it’s so wonderful to see the relationships growing. You can tell the families are intertwined now.” 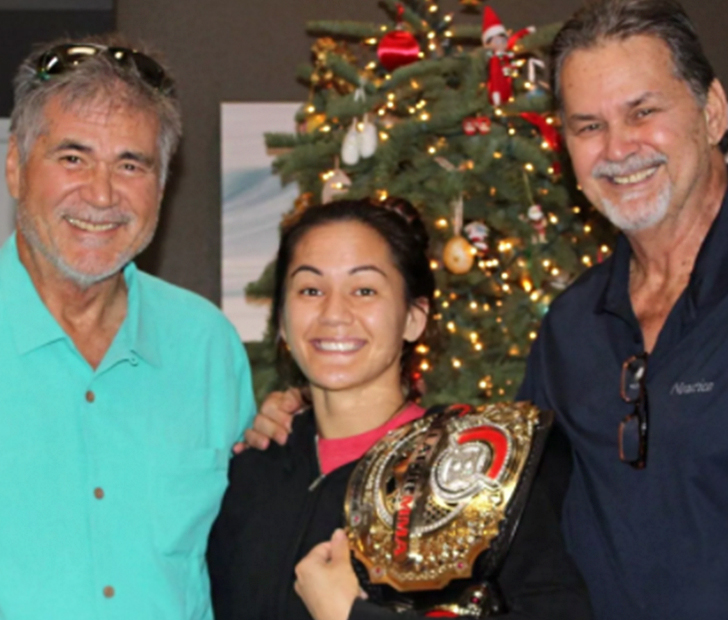 They met up with their mother, but now it’s back to the originial plan. The two men are looking to find their biological fathers. Until that time comes, they’ve been having lunch together and planning regular outings.

“The whole thing is incredible, but when you think about it, it’s also sad we didn’t know we were brothers much sooner, because then we could have gone through all the highs and lows of life together,” said Macfarlane.

While some important times were missed, the two have plenty more good times ahead as they plan a week in Vegas with old classmates.