South African model Candice Swanepoel can make any woman struggling to lose weight either extremely frustrated or extremely motivated. In 2010, Swanepoel became a Victoria’s Secret Angel, and she has been making our jaws drop ever since. On October 5th, 2016, she gave birth to her son, Anacã. She and her fiancé, whom she has been dating since she was 17, currently live in New York City. The Instagram of her below shows her ripped body just one month after delivery, in November. 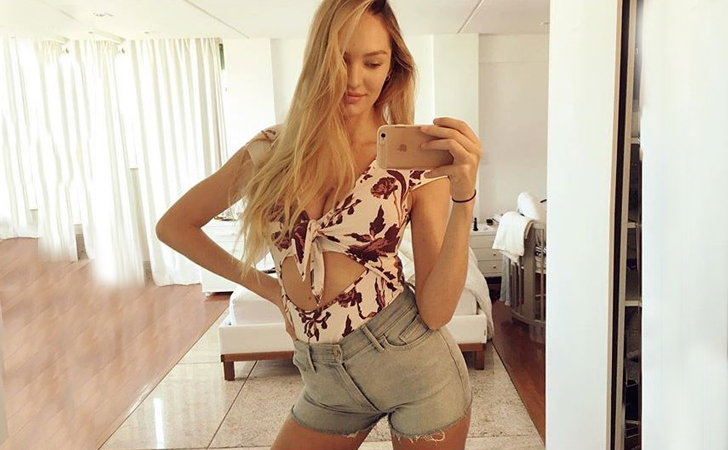 In January, she posted an Instagram of her and her son relaxing on vacation. As you can see, her body looks exactly as it did before the baby. 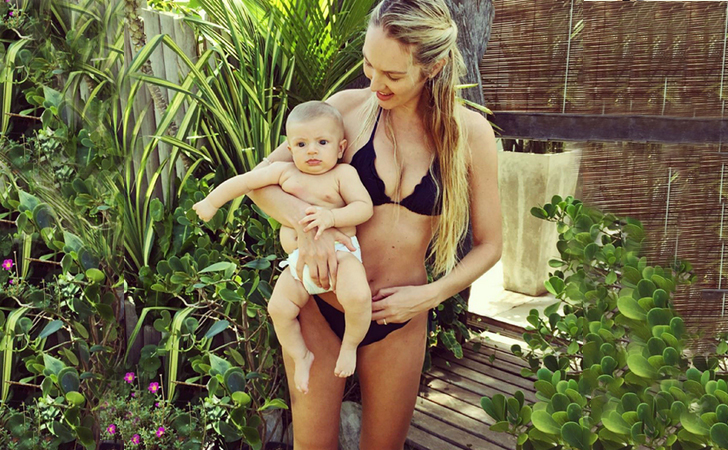 After getting in some quality family time and playing with Anacã at the beach, Swanepoel slowly came back to the modeling scene by doing a shoot with Gap Kids this past May. 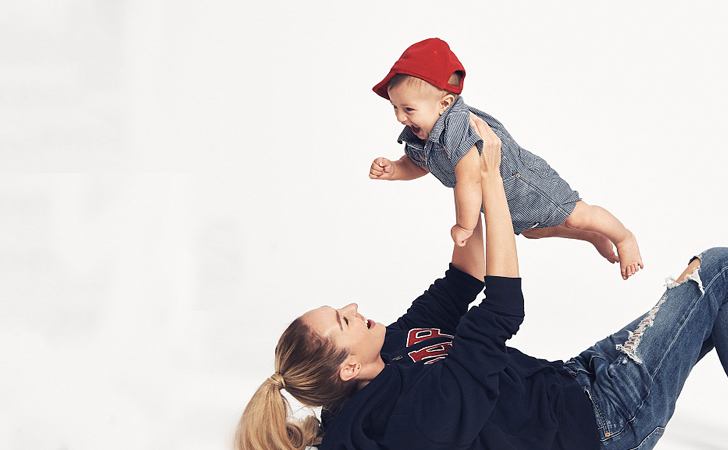 Victoria’s Secret also decided May was a good month to reveal her new post-baby body on their Instagram. They shot a short video ad campaign titled “She’s Back,” in which Swanepoel seductively saunters around in a white lace bodysuit. 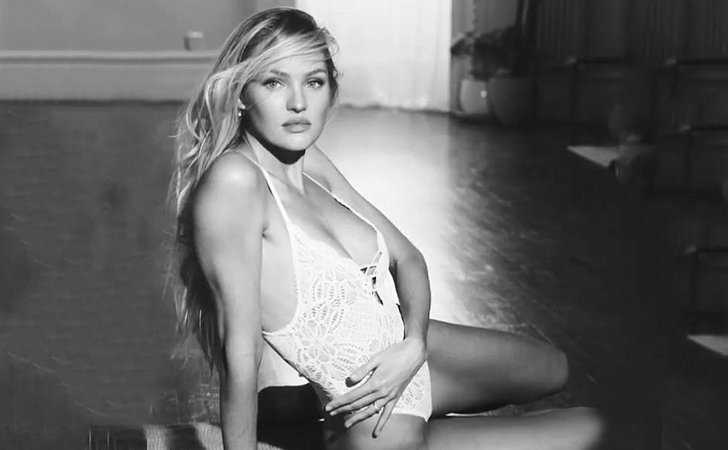 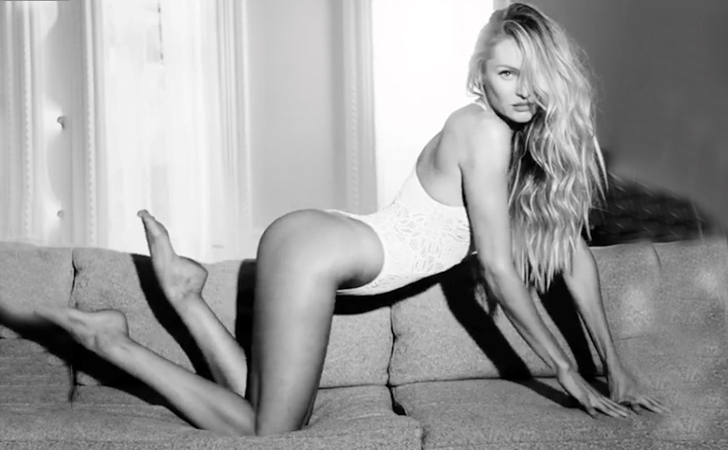 She seriously has us wondering how in the world she does it. Share your workout plan with us, girl.