After photos from an anniversary shoot went viral, one elderly couple is being called marriage goals.

Photographer Amber Robinson posted her latest shoot on her Facebook explaining that the couple is the epitome of where she strives to be in her own marriage. The subjects in the photos were her parents, Marvin and Wanda Brewington, who had just celebrated 47 years of marriage. 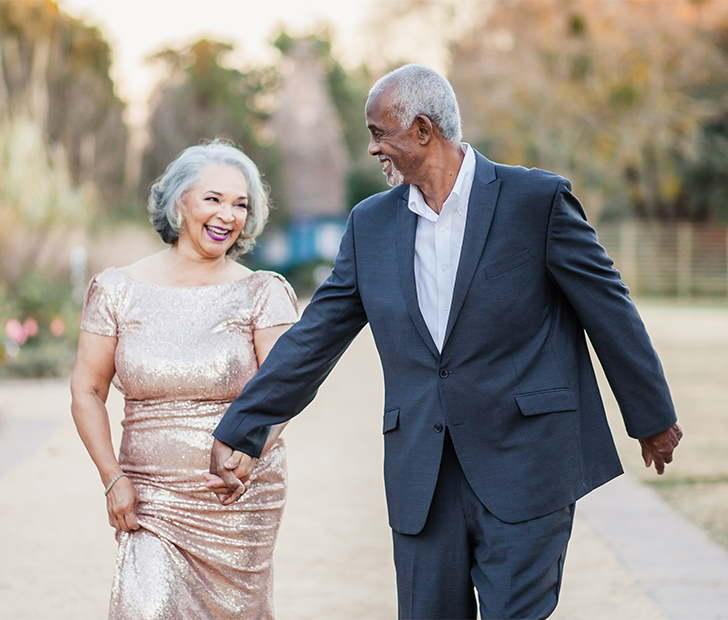 The 67- and 70-year-olds have done it all together. From raising two children, surviving financial burdens, sheltering those in need and two rounds of cancer together, the couple has grown stronger with one another.

Robinson said her parents are a constant reminder that a wedding is only a day, but a marriage is forever. That’s a lesson everyone can learn from.