Get Your Tiaras Ready, The Princess Diaries 3 Could Still Happen!

For quite a while there it seemed as if that third Princess Diaries movie was never going to happen. With the last movie ending with Mia being crowned queen of Genovia, fans have been eagerly vying for a third film since its release in 2004. Anne Hathaway has been the film’s main roadblock for over a decade as she’s stated that she isn’t interested in returning to the series. When director Gary Marshall passed away last year, all hope of seeing a third film died with him.

It would seem, however, that a script has been written despite these setbacks. Author Meg Cabot, whose books the films are based on, recently revealed that there is definite interest at Disney in making this movie a reality. And with Hathaway honoring the 15th anniversary of the first film last year, it’s possible that her mind is slowly changing. 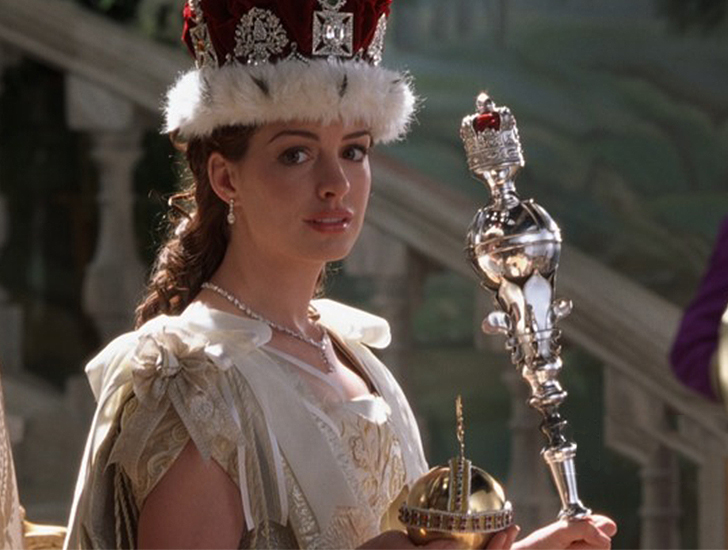 While this isn’t definite news that Princess Diaries 3 is for sure happening, this is the first indication fans have had in, well, forever! It’s unknown if characters like Queen Clarice, Joe, Lilly, or perhaps even Nicholas will return. Hopefully we’ll be getting some more news very soon.

SHARE this article if you’d love to see The Princess Diaries 3 happen!