It’s not anything that George and Charlotte will ever have to worry about. They will always be taken care of by butlers and maids. But Kate Middleton is introducing them to the art of gardening.

It’s actually good for them to get out there and get their hands dirty. They get to till the land and see how it really works, and see that food just doesn’t magically arrive on a plate ready to eat. Plus there is an intrinsic reward to it all. As Kate says, “It makes such a difference when you take it from the ground.” 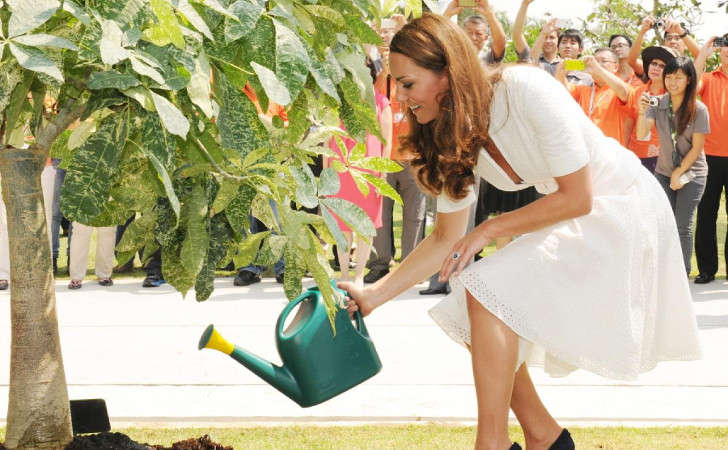 She is definitely made of different stuff. She puts people in the mind of Princess Diana, a princess who marched to the beat of her own drum. There is so much alike between them from their fashion sense to their beauty. But also, Kate is as grounded as Diana was!

In fact during the Chelsea Flower Show, Kate was being interviewed by BBC Radio Show Host Chris Evans. When he handed her a tomato, Kate accidentally dropped it on the floor. Normally, a princess would leave it there or if she picked it up, she would wash it off and possibly save it for later. 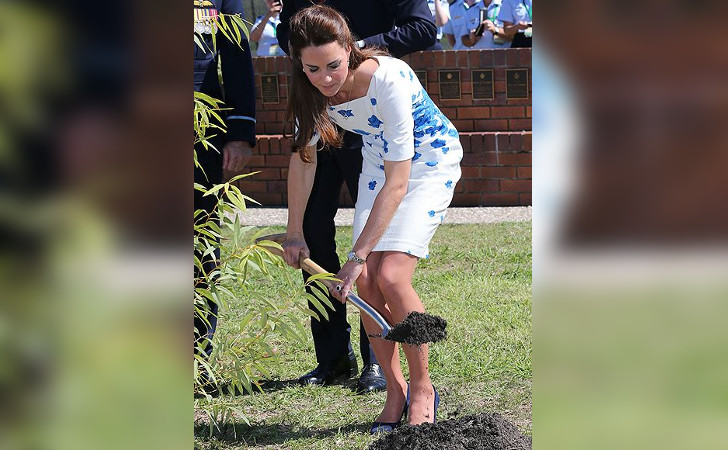 But not Kate Middleton. She picked it up and took a bite out of it. “It’s delicious and sweet.” That’s the five second rule and the awesome Duchess obviously follows it. That’s why people love her so much. When royalty is expected to be perfect and live by a set of rules common people would find very restraining, Kate is just being herself.

She’s raising her children that way too. Prince George and Princess Charlotte have their whole lives ahead of them as they learn how to be royalty in a world full of subjects. Kate is letting their hands get dirty so that they can live more fulfilled lives.