A large group of students at Kurri Kurri High School in Australia got together and planned a dream formal for 15-year-old Hannah Rye, a young female student suffering from cancer. They even scored a hot date for her, professional rugby player Trent Hodkinson. 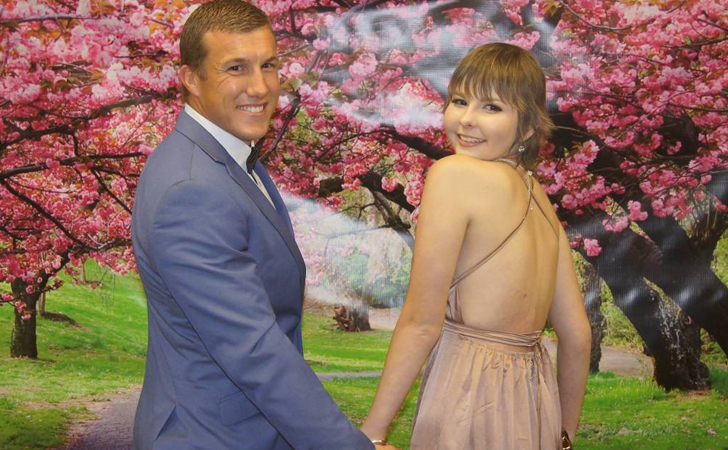 Hannah was diagnosed with a rare form of cancer, Ewing sarcoma, back in October of 2015. Earlier this year, Hannah and her parents were told that the cancer was terminal, and her time left with her family, friends, and classmates was limited. 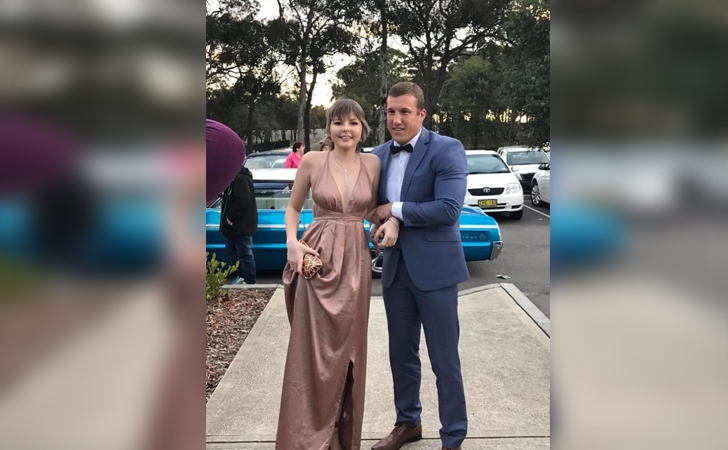 Immediately, the school community had the idea to dedicate the formal to Hannah, and worked hard to make that idea a reality. They called the night, “Hannah’s Formal.” Students actually approached the principal with the request to move the formal date up so that Hannah could be in attendance, despite her circumstances. The dance took place a few weeks ago, and it was an absolutely magical night for Hannah. 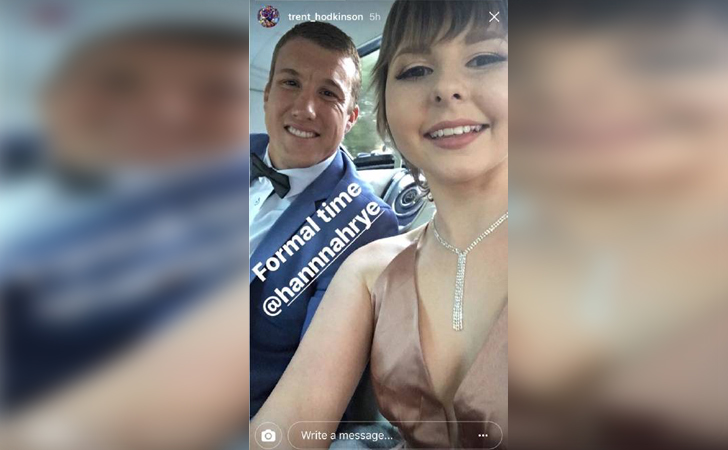 “I think this really shows us that teenagers continue to astound us in what they can do,” Tracey Breese said. Breese is the school principal of Kurri Kurri. “She is very, very ill. She is in palliative care at the moment and her medical team did a really great job at getting her to the point where she was even able to come out,” she added. 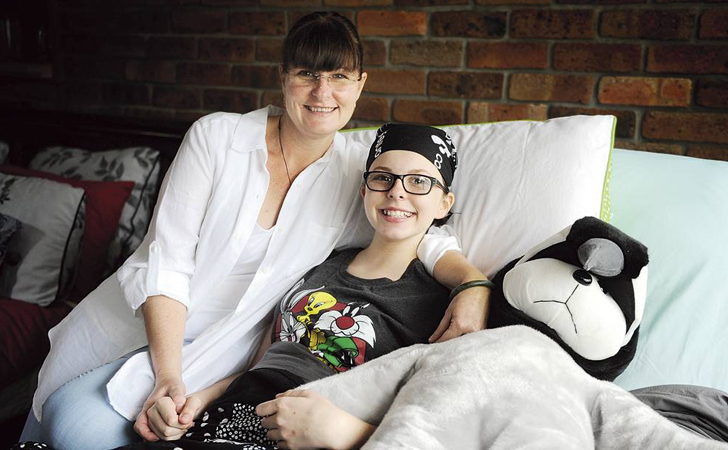 Hannah’s date, Trent, met her last year through charity work at the John Hunter Children’s Hospital. He said he had a “great night” at the formal, and was the perfect gentleman to Hannah. When the pair walked in the dance, Hannah’s friends started clapping and cheering for her. They were beyond thrilled she was able to make it, and that they were able to make her feel special and show her how important she is to them. 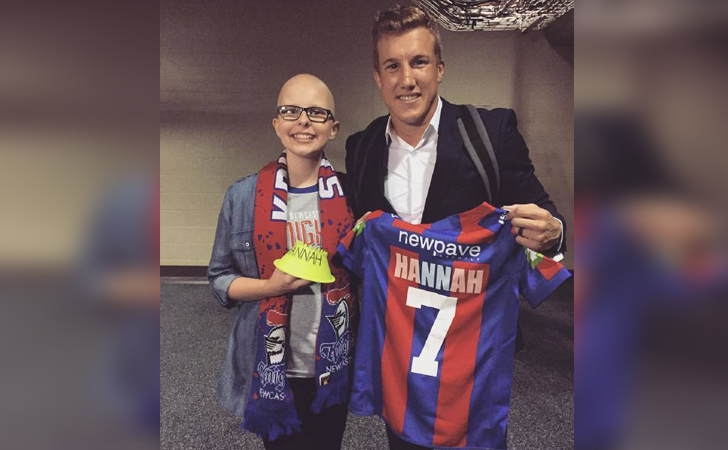 There was a cherry blossom theme surrounding the dance, to commemorate Hannah’s love of Japanese culture and flowers. The classmates even made 1,000 paper cranes for the backdrop. “At the end of the night, I just didn’t want it to end,” said Hannah. What a touching act of kindness from the people who wanted Hannah to have a memorable night, completely and totally about her.