On June 10, 2017, Michelle Neshin attended her daughter’s pre-k graduation. You know, the one where little Jimmy picks his nose and little Joan forgets where she’s supposed to stand. It’s all adorable stuff, but Michelle’s daughter had something else in store. 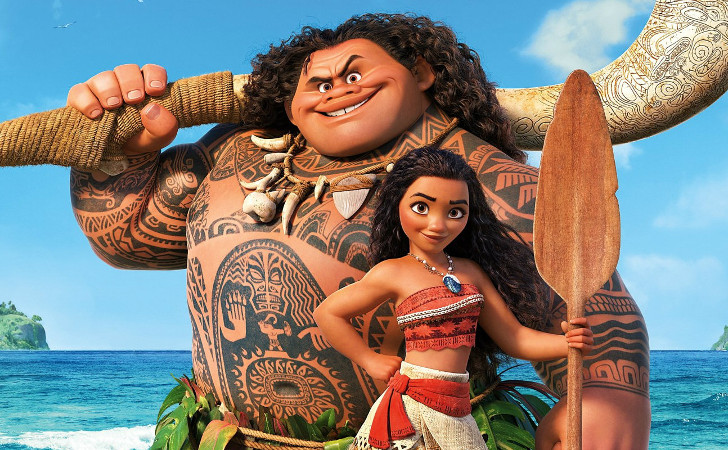 So, little Sophia Neshin’s teachers included the song in the pre-k graduation ceremony. That longstanding tradition of having the kids go on stage and put on a show for their parents when they graduate from their elementary school grades. Why they do that is beyond me. But the kids love doing it.

That is, some of them love doing it. Of course, there are kids who couldn’t care less. There are kids who don’t learn the lines and they don’t get into the ceremony. They stand in their spot and just do what they have to do so they can get out of there as soon as possible.

Then, there are stars like Sophia. When the kids were gathered on stage, they were directed to their spots with their teachers standing behind them. The song began to play and that was it for the amateurs. The pro was about to make her mark on the pre-k graduation ceremonies.

Little Girl Has No Care In The World 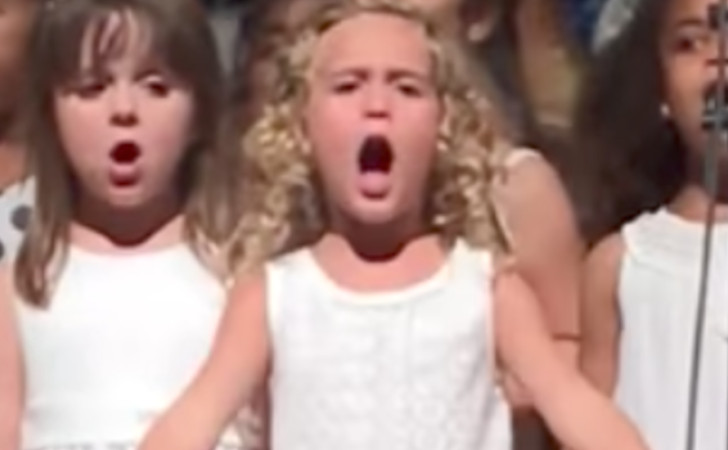 Sophia started belting out the words while the rest of her class struggled to keep up. Michelle herself had no idea it was coming. But, she made sure she got the recording and it has gone viral on her Youtube and Facebook accounts.

Sophia has been highlighted not only in the news across America, but around the world. She’s an overnight sensation and it’s not hard to imagine her taking the stage again throughout her life. A star has been born. Keep an eye on her. She’ll have millions of fans.

Little Girl Belts It Out