It’s difficult to believe that a decade has come and almost gone since the original Mamma Mia film was released in theaters (to put that into perspective, the same amount of time has elapsed since Obama first took office). The original film was a gigantic hit by medium-budget standards, earning close to $610 million at the worldwide box office on a $52 million budget.

Now Universal thinks they can cash in a little more on the widespread success of the first film and have announced a sequel (finally!) slated for a July 2018 release. In case you haven’t already thought this exact thing in your mind, the sequel will be titled Mamma Mia: Here We Go Again!

There Will Be Even More Brand-New Songs To Become Stuck In Your Head For Days And Days! 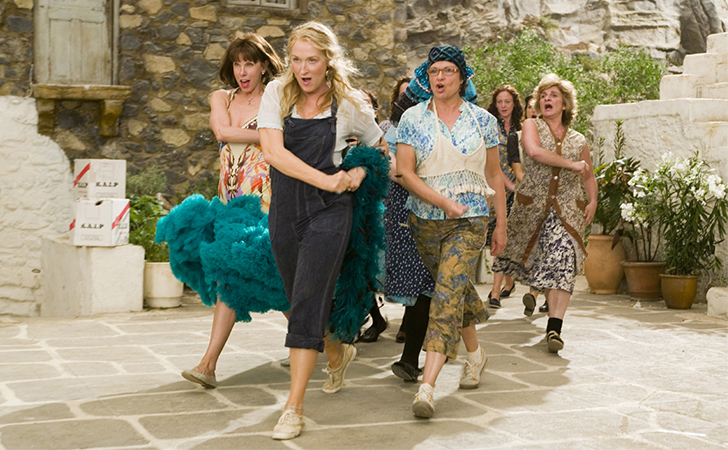 The new film will be directed by The Best Exotic Marigold Hotel director Ol Parker and will be set on the Greek island of Kalokairi. And yes, Benny Andersson and Björn Ulvaeus will return to once again provide the music and lyrics. “What about the ABBA songs,” you ask? Yep, they’ll be returning as well! Except this time we’ll be getting a host of not-yet-featured songs (along with some old favorites).

Are you beyond excited for the Mamma Mia sequel? SHARE this article if next July simply can’t come fast enough!