At two months pregnant Jennifer Fridy was restricted to driving with a Tupperware container in her lap. The 41-year-old’s routine consisted of tearing open the container, vomiting inside, and closing the lid only to repeat the ritual in 10 to 15 minutes.

What Fridy was suffering from was not morning sickness but hyperemesis gravidarum, otherwise known as HG. This condition causes severe vomiting, nausea, weight loss, and electrolyte imbalances in pregnant women.

“It is an extreme manifestation of what we think of as typical morning sickness,” explained Dr. Hyagriv Simhan. Simhan is the division director of maternal-fetal medicine and medical director of obstetrical services at Magee Women’s Hospital of UPMC. “It’s essentially a state of persistent nausea and vomiting.”

The Duchess of Cambridge, Kate Middleton, experienced HG with her first two pregnancies and is taking it on for her third. Her first run in with HG cost her a trip to the hospital and other moms suffering from the condition are amazed by her willingness to go through another pregnancy.

“When I saw she was pregnant again, I said ‘Oh man, she is brave,’” explained Melissa Benua. 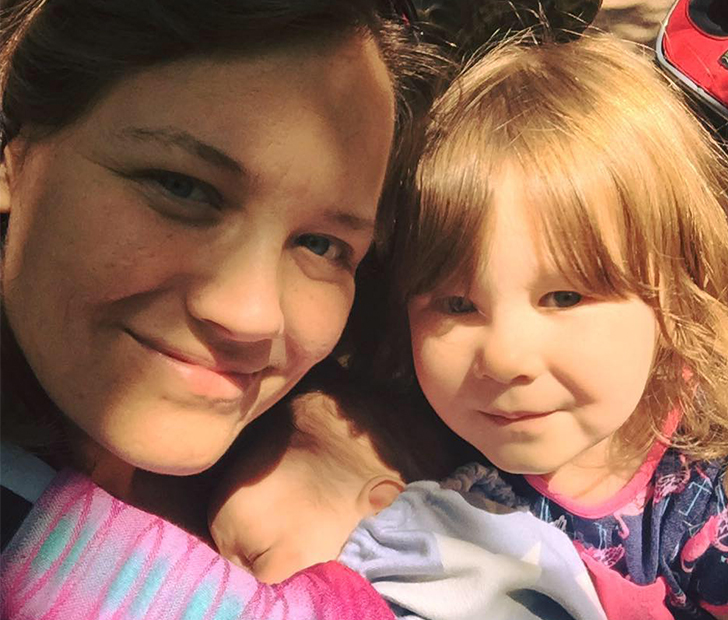 The 33-year-old Seattle mom of two experienced HG with both of her pregnancies. The frequent vomiting caused her to visit the emergency room several times due to dehydration. By her second trimester, the vomiting was under control and Benua was functioning at 80 percent thanks to the help of the morning sickness drug Diclegis which combines B6 and an antihistamine.

Benua’s friend, Amy Tsang, is relieved that the Duchess of Cambridge has raised awareness about the condition, although she wouldn’t wish the condition on anyone.

Tsang’s mother suffered from HG through her three pregnancies so when Tsang herself ran from a grocery store because she couldn’t take the smell from the fish counter, she knew what she was in for.

Experts agree that women are more likely to have HG if their mothers or sisters have it.

Tsang kept quiet about her significant issues to avoid her midwife dropping her as a client.

“You get to a point where you are not telling your care provider you are going through this,” she explained.

Both Tsang and Fridy tried Zofran to manage their nausea and vomiting but, while the drug soothed Fridy’s symptoms, Tsang remained unaffected.

HG doesn’t affect the baby much and symptoms usually decrease after the birth.

Tsang wants people to know that mothers suffering from HG aren’t faking or dramatizing the condition.

“When people have it like Kate Middleton … they aren’t faking it for attention,” she said. “Nobody wants that kind of attention.”