When you’re grandson to the Queen of England and heir to the royal throne, it’s to be expected that your royal grandmother would take a particular interest in your upbringing and education. For Prince William, his training began the day he was born.

Historian, Robert Lacey, shared in a recent interview that, “There has always been a special closeness between William and the Queen, and she has taken a particular interest in him.”

“It’s no secret that she and Charles have had a prickly relationship at times,” Lacey added. “When William became a teenager, she would have him at Windsor Castle and would open the state boxes and guide him through the papers. It was William’s constitutional education.” 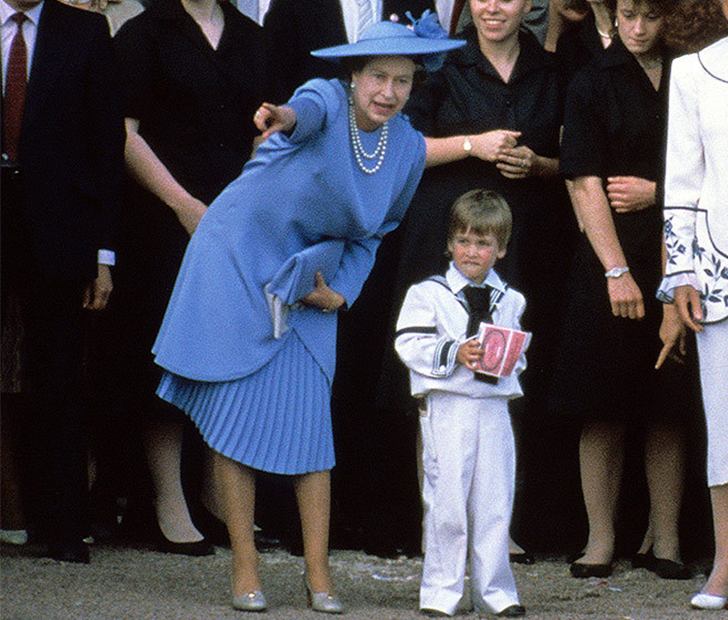 As for William, he fully recognizes the amount of responsibility that was placed on his shoulders at such a young age and has borne it well over the years. He shared with the BBC last year that his grandmother is, “the best role model I could have.” Her mentorship over the years has been, “more of a soft influencing, modest kind of guidance. I don’t think she believes too heavily in instruction.”

“My grandmother takes more of a passive role in how she believes her role should be,” he added. “She’s above politics.”

Despite the enormous amount of pressure that he deals with on a daily basis, William has grown into a strong and capable leader, as well as a wonderful father. When his time comes to become king, he will surely accept the role with all of the grace and wisdom that was passed down to him from his grandmother’s wise example.