On August 9th and 10th, Earl Charles Spencer, the brother of Princess Diana, was interviewed in “The Story of Diana.” It was a collaboration between People magazine and ABC that aired early in the month. “One of the greatest tragedies is that Diana would have been the best grandmother ever,” said Spencer, knowing that Prince William’s children, George and Charlotte, would never meet her.

Duchess Kate and Prince William are now about the same age that Princess Diana was when she was killed in a car accident. So, it’s a sore subject for the couple. William admits he thinks a lot about the type of grandmother she would have been to his children. “She’d be a nightmare grandmother, absolute nightmare,” he joked. She would’ve been stern, yet incredibly loving, with the two children. 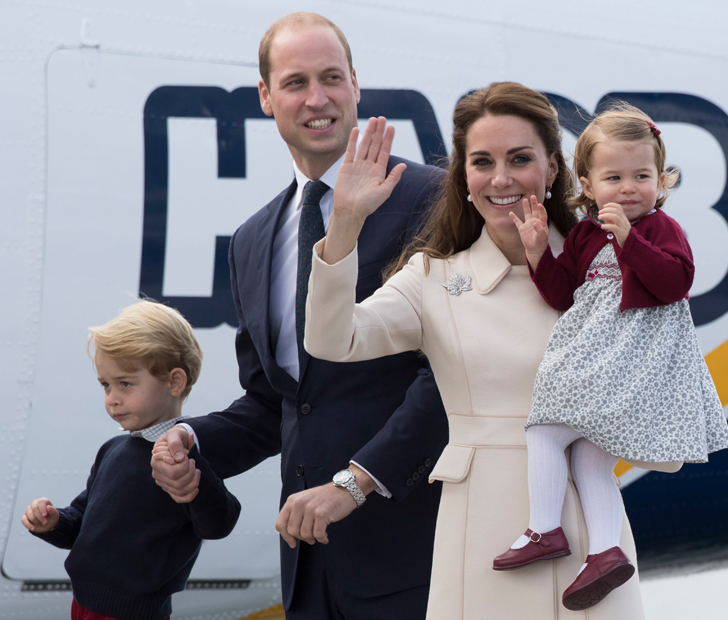 “She’d love the children to bits but she’d be an absolute nightmare,” he said, adding, “She’d come and go and she’d come in probably at bath time, cause an amazing scene, bubbles everywhere, bathwater all over the place, and then leave.”

Princess Diana had actually worked as a kindergarten teacher before marrying into the royal family in 1981. “We’ve got more photos up ‘round the house now of her and we talk about her a bit and stuff,” William said, adding, “It’s hard because obviously Catherine didn’t know her so she cannot really provide that… level of detail. So, I do regularly when putting George or Charlotte to bed, talk about her and just try to remind them that there are two grandmothers in their lives. It’s important that they know who she was and that she existed.” 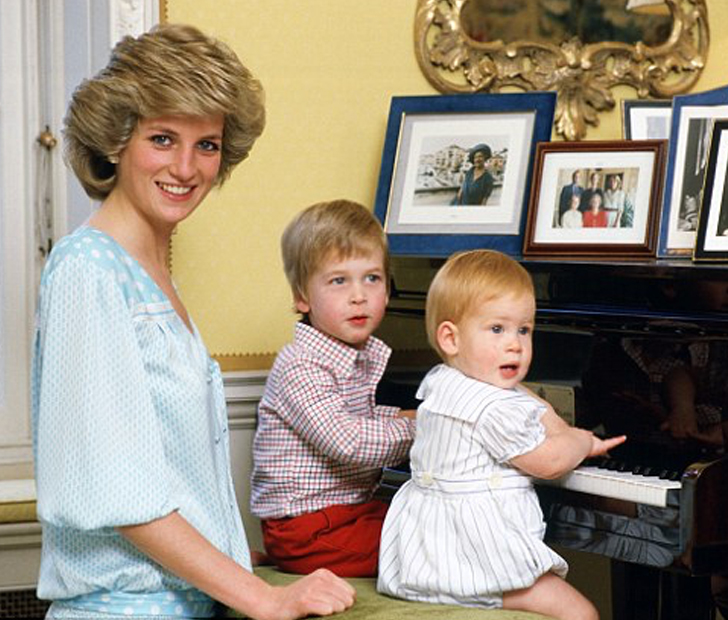 “I want to make as much time and effort with Charlotte and George as I can because I realize these early years, particularly, are crucial for children, having seen what she did for us,” William said. It’s heartwarming to know he is working very hard to keep his mother’s spirit prominent in the lives of his children, and in the way he raises them.