Russian Model Dies After Being Overworked At A Chinese Modeling Agency

In what appears to be gross negligence and mistreatment of a contracted minor on the part of a Chinese modeling agency, 14-year-old Vlada Dzyuba died after working a 12-hour fashion show. While waiting backstage for her turn on a catwalk in Shanghai, the Russian teenager collapsed after a spike in her temperature.

Despite having a three-month contract with the agency that stated she was to work no more than three hours a week, she also lacked proper medical insurance and was unable to be taken to the hospital. She fell into a coma after collapsing at the show and passed away two days later. 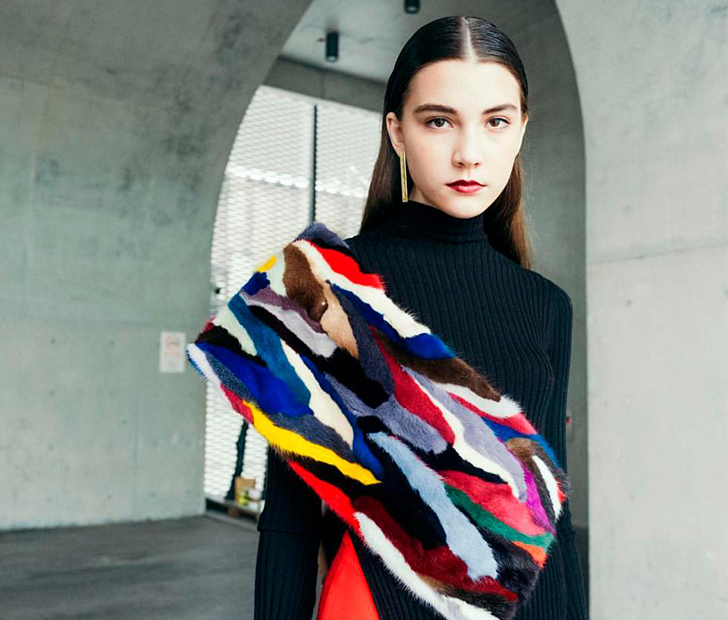 Unfortunately, her mother filed for a last minute visa, but was unable to receive it in time to see her daughter. Vlada’s mother told a news source, “She was calling me, saying ‘Mama, I am so tired. I so much want to sleep.’”

“I didn’t sleep myself and was calling her constantly, begging her to go to hospital,” she added.

It’s becoming more and more common for China to recruit Russian and Siberian models between the age of 14-16 to work for them within the fashion industry. This incident is concerning as the question of child labor exploitation is being brought up. With specific details regarding the incident still not clear, it may be a while before any preventative action is taken.