Samira Wiley And Lauren Morelli Had An Amazing Wedding

When Lauren Morelli and Samira Wiley first met, there were immediate sparks. But they couldn’t be together then. Lauren was married at the time and there was something else standing in their way.

Lauren didn’t quite know who she really was. She was married to Steve Basilone and all of a sudden was struggling with her feelings for Samira. That was in 2012 when they met on the show of Orange Is The New Black.

Lauren filed for divorce from Steve in 2014. But it wasn’t simply a smooth transition into her relationship with Samira. “Samira became the person I felt safe talking to. I was so confused, and it was such a scary time that I think our romance came out of me leaning on her when it felt like my life was falling apart.” 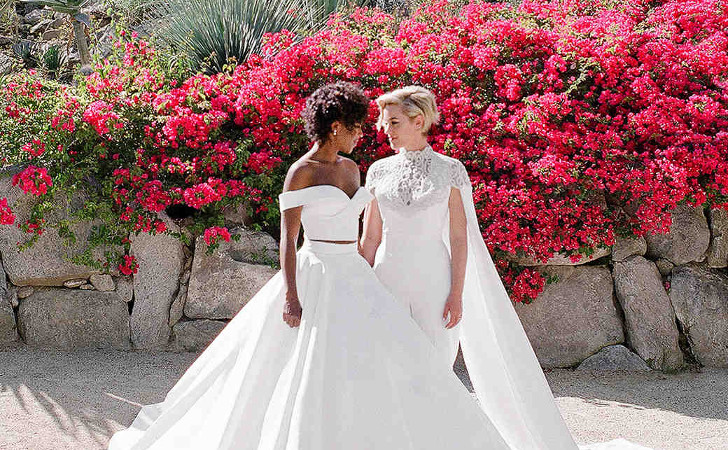 But the relationship wasn’t a smooth ride after that either. Samira knew she needed to give Lauren her space to work through her issues and that any engagement, if it were to come, would be when Lauren was ready. “I’d finish doing the dishes, and Lauren would come in to thank me, and I’d say, ‘I’m just trying to get chose.’ That was my way of saying, ‘Choose me! Choose me! I want you to marry me.'”

Lauren Morelli Made Her Choice 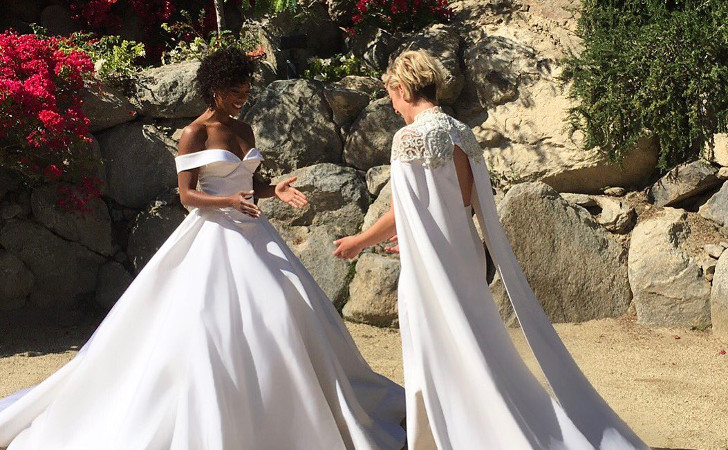 Then, it happened. The couple were set to take a quick weekend trip to Palm Springs when Lauren decided to take that time to drop to one knee and propose. The song she played for the occasion was Sara Bareilles’s “I Choose You.”

For a nice touch, that’s the song that fellow OITNB cast member Danielle Brooks sang for their wedding.

A Whole Family Of Smiles 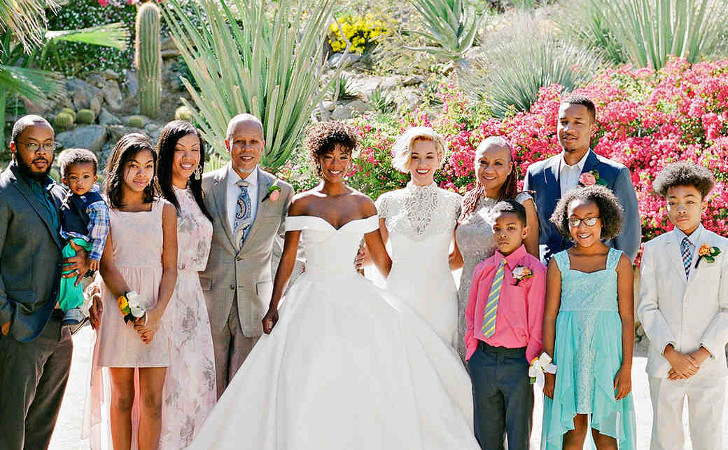 Kids never have fun dressing up and taking part in weddings. They don’t like to smile for wedding photos. But some of them were feeling the love.

Click to the Next Page to see more photos from their beautiful wedding!