Starbucks Is Shutting Down Every Teavana Store

When Starbucks purchased the mall-based Teavana chain back in 2012 for $620 million, they hoped it would be yet another brick in the coffee empire. They also hoped to create a stronger foothold in the Chinese market. That no longer seems to be a reality, as the coffee company has announced that all 379 of the stores will be closed. The tea brand will continue to be sold at Starbucks locations, but the individual stores themselves will be no more.

Starbucks has cited lowering mall attendance as the reason for the drop in business, though this announcement does come on the heels of their announcement of net income decreasing from $754.1 million to $691.6 million in the third quarter for Starbucks stores. The company has also announced no increase in customer foot traffic, a potential beginning to troubles ahead.

Said Starbucks Chief Financial Officer Scott Maw: “The combination of trends in the quarter and ongoing macro pressures impacting the retail and restaurant sectors has us a bit more cautious.” 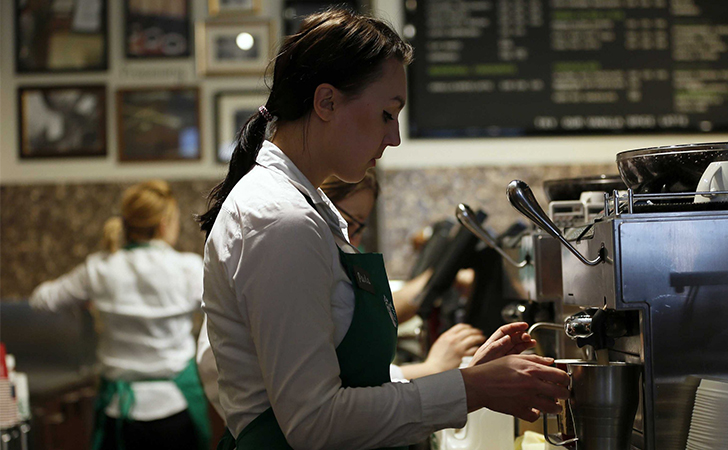 This isn’t the first additional food acquisition to be closed by Starbucks, as all 23 of their La Boulange bakery cafes were shut down two years ago. But not to worry about the 3,300 Teavana employees who are soon to find themselves jobless — Starbucks says that they’ll have the chance to apply for barista positions.