Being a stay at home mom is a hard, yet rewarding job.

Women have been taking care of their children since the dawn of time, so it’s not a stretch to say that organization and nurturing are skills that women naturally possess.

That’s not to say that’s all mothers are good for because we all know that women are able to work outside of the house and still run their household like nobody’s business.

“I am woman, hear me roar” exists for a reason.

But sometimes, it’s the dads that stay home with the kids. And there’s nothing wrong with that at all. 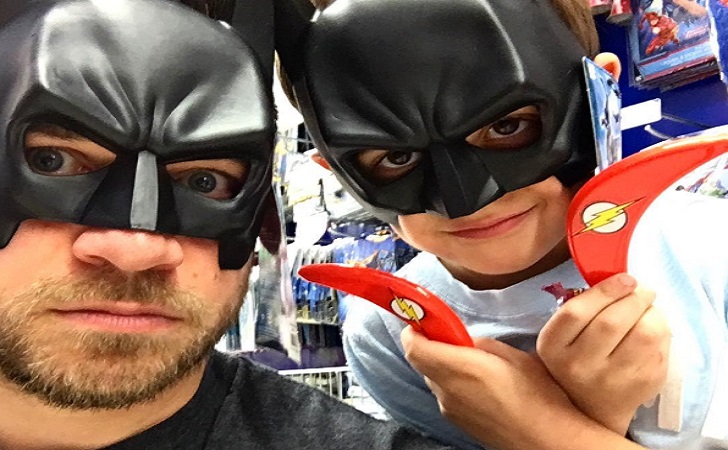 Chris Illuminati quit his job as a content editor for a group of newspapers in Pennsylvania when their first child was born in 2010.

“We realized how ridiculously expensive day care is, and I said, ‘Why not do it myself, and I can still write on the side?'” Illuminati said of the decision.

He started leaving himself post-it notes full of reminders like “Don’t forget to feed the baby.”

Seven Years Later And His Post-Its Now Look Like This:

Soon, Illuminati began writing himself all kinds of notes and leaving them throughout the house for his wife to find when she arrived home from work.

Being a creative individual as it is, it turned out that Mrs. Illuminati grew quite fond of the post-it messages Chris would leave her.

So he just kept leaving them. 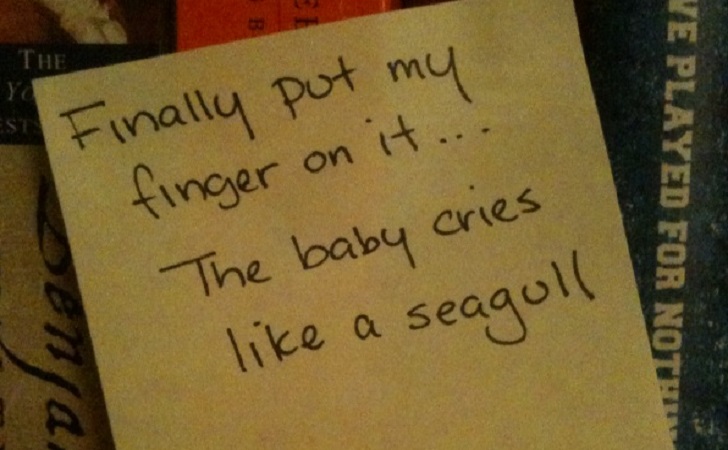 Chris’s kids are now older, Evan is seven and Lila is four, but his wife Libby still finds the notes hilarious.

“She’s always been one of my biggest supporters,” Chris said.

Click to Page 2 to read more of these hilarious notes!