Some dads just make it look too easy to be a great dad. That’s the case with Dean Cravens who has three daughters of his own. But that’s not what the story is about.

The story is about the boy next door whose father is in the Air Force. He’s deployed to Syria and it’s a shame, but his father isn’t in his life for now. For a 5-year-old boy, that’s a hard thing to handle.

The 5-year-old’s name is Brian and both of his parents are in the military. But only Brian’s father is deployed at the time. That means that Brian has a lot of time on his hands and he has found something to do with them.

Brian Kelly, The 5-Year-Old Next Door 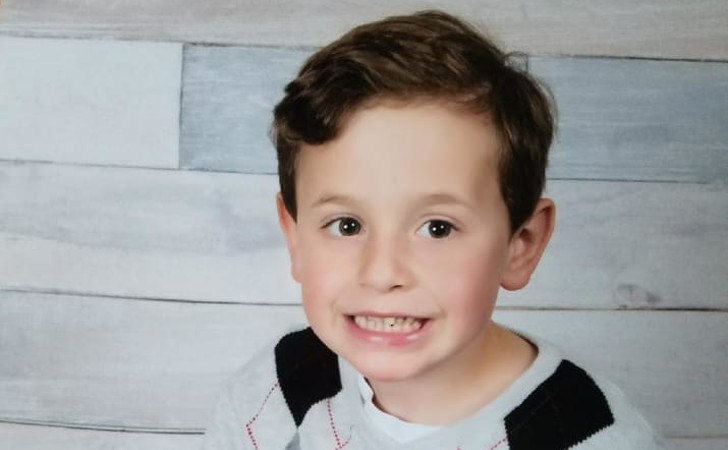 It appears there is a super dad who lives just next door. It first started out when Dean Cravens needed to do some yard work. He turned around and saw Brian standing there.

It Started With Yard Work 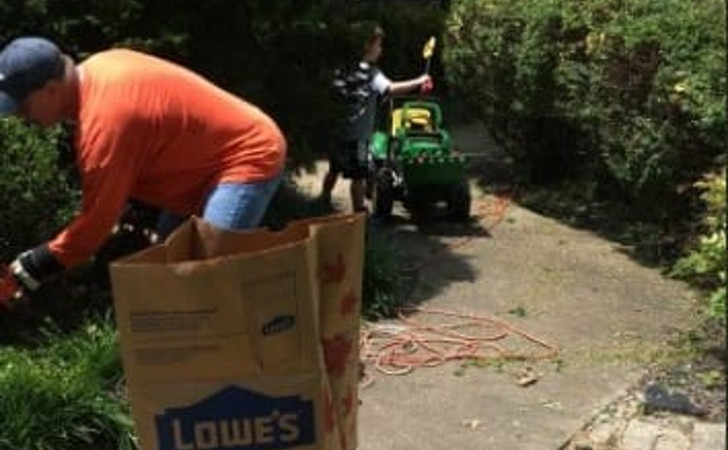 Brian’s mom, Barbara Kelly, said that the boy loves doing yard work. In fact, he wants to grow up to be a “lawnmower man.” So, he started helping Dean out with his yard work and the next thing he knew there was a genuine friendship.

Playing Games In The Yard 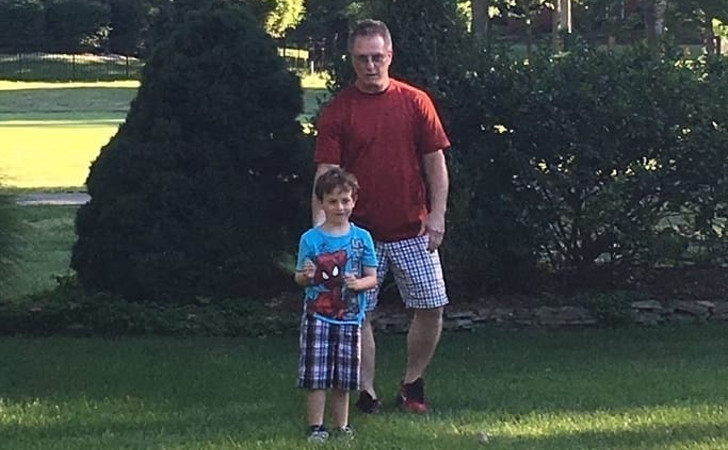 They do more than yard work together now. Dean makes sure he takes time out of every day to do something with the boy. Whether that’s playing catch in the yard or if it’s playing basketball in the driveway, the two find some great quality things to do together. 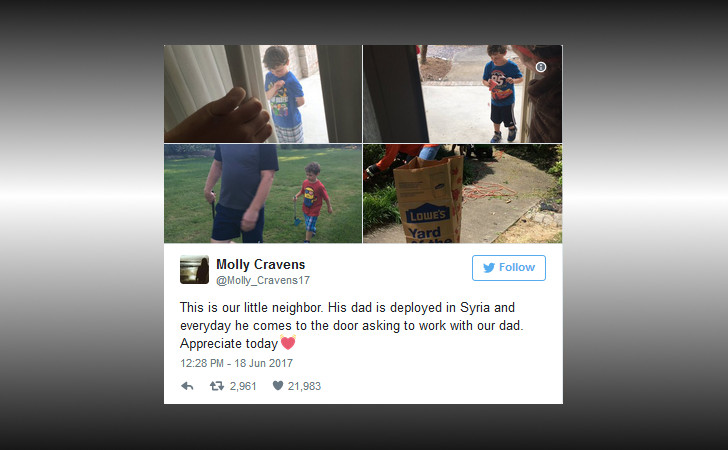 Dean’s daughter Molly was the one who decided to make a post about it. She thought it was the most adorable thing ever. It’s a good thing her father is doing for the boy and it makes her proud that he’s her father.

A Few Rounds Of Golf In The Yard 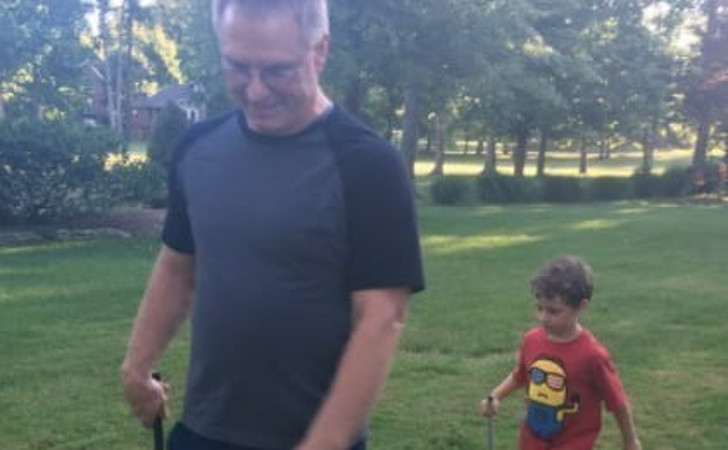 Even on Father’s Day, he went next door to see if Brian was up to spend the day. Barbara looked at Dean and wondered if it would be better to spend the day with his daughters. But Brian needed a father figure too and Dean was more than willing to be there for the boy.

Dean And Brian In A Game Of B-Ball 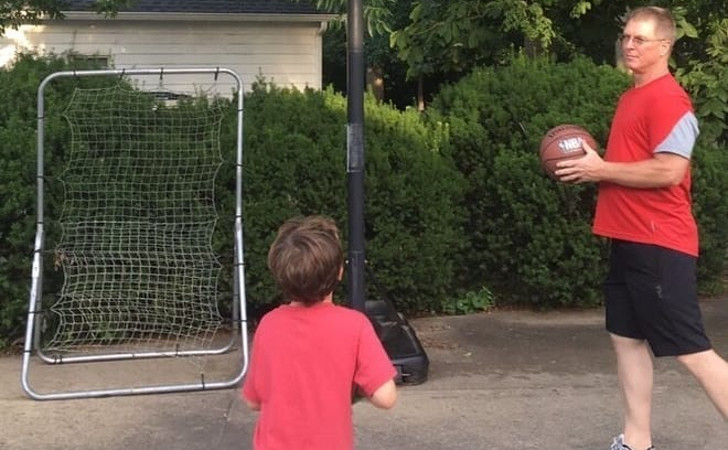 It’s a great thing when a father is always there for his children. It’s an amazing thing when he’s there for a child who isn’t even his. With the absence of Brian’s actual father, Dean is doing a great job filling in that gap.

Dean And His Daughter Molly 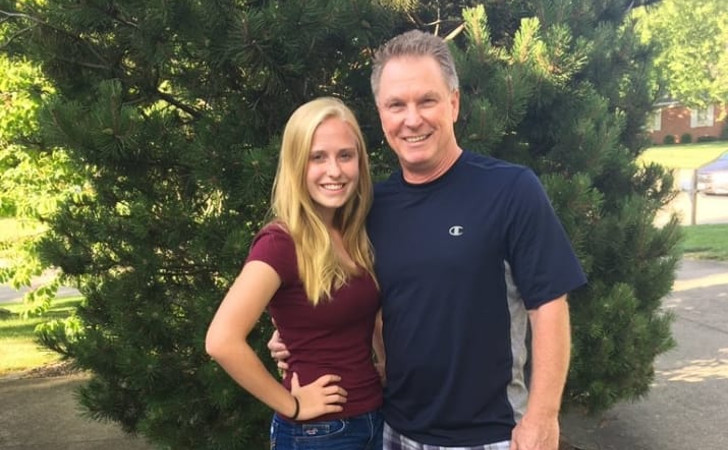