This story is both inspiring and incredibly heartbreaking at the same time. A single mom was left to raise her son on her own because everyone told her to give him up.

Zou Hongyan was happily married when she gave birth to her son, Ding Ding, who had cerebral palsy. The doctors knew how much of a challenge it would be to raise him, so they encouraged her to give him up for adoption when he was born.

Her husband, unfortunately, agreed with the doctors. Zou was a determined mother, however. She wanted to raise her son the right way and give him the quality life he deserved. 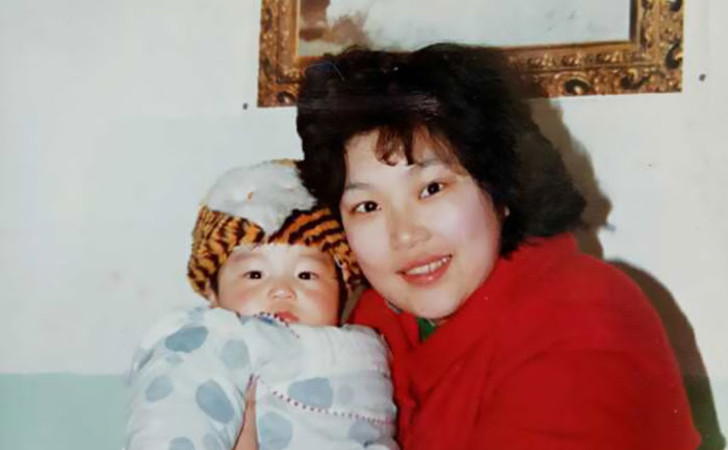 Sadly, Zou’s husband left her. He didn’t want to be a part of the challenging life Zou faced. Little did he know, their son Ding Ding would not turn out to be a burden to his mother or society.

Ding Ding would eventually go on to become a Harvard Law student. The love of a single mom put him there, but if it had been up to everyone else, he would not have lived to see any days ahead of him. 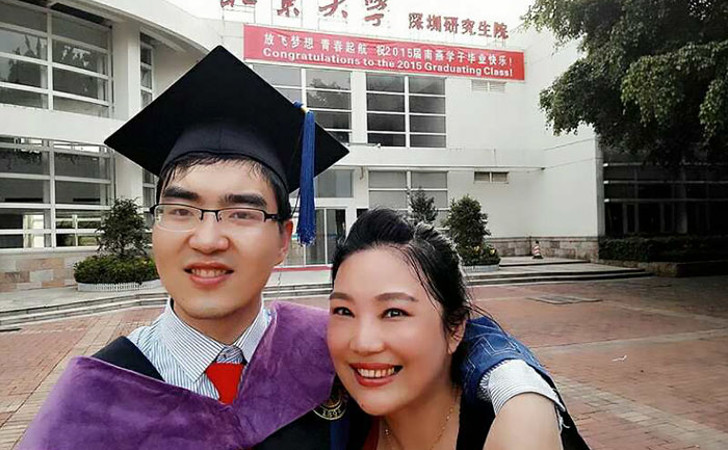 Ding Ding can continue to live his life and go on to accomplish great things. This wouldn’t have been possible without the unconditional love of his mother and her fight to not listen to other people. She didn’t want to give him up because of his condition, and she didn’t.

This story shows how important the perseverance of motherhood can be, and what it can mean to the future of a young boy’s life. Another single mother could have given up and sunk into a depression if her husband left her. She stuck by her son, defended him, and encouraged him. That is what truly remarkable mothers do. “At 29, I am still dependent on my mother. I hope I will soon become more successful and self-reliant, so she can have a better life,” he said.

Click NEXT to watch amazing story of Ding Ding!