The First Female Navy SEAL Has Almost Completed Her Training

Women have been undervalued and underappreciated in the workplace for years, but two specific women are looking to change people’s perspectives on the strength of women and what all they can accomplish. While their names are classified, their mission is not: One is in training to become a Navy SEAL and the other is enrolled to become a special warfare combatant crewman (SWCC).

“They are the first candidates that have made it this far in the process,” Lieutenant Commander Mark Walton said in an interview. “It would be premature to speculate as to when we will see the first woman SEAL or SWCC graduate,” Walton said. “It may take months and potentially years.” 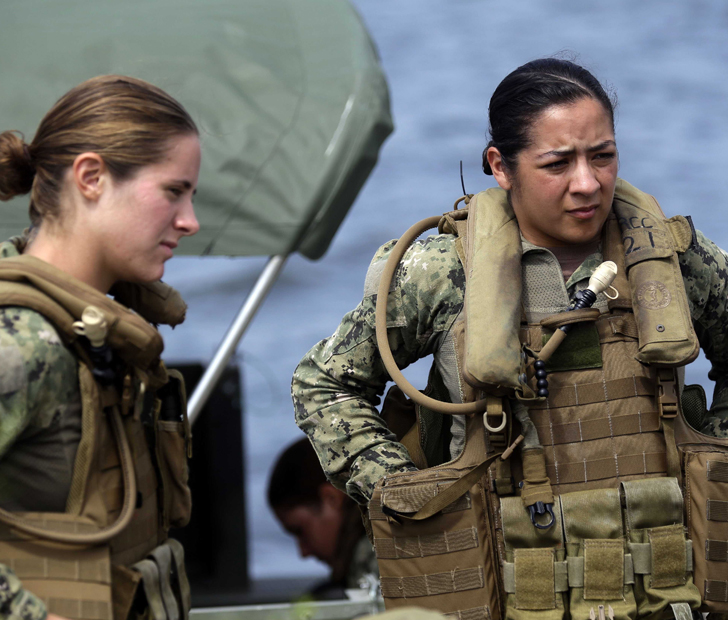 Two years ago, the Pentagon announced that women would now be allowed to serve in front-line combat positions. Since then, both the Marine Corps and Air Force have seen women attempt to train for special operations posts, but none succeeded in passing.

According to a Naval Special Warfare Center (NSWC) briefing, 73 percent of Navy SEAL candidates don’t make it to graduation. That number shouldn’t shock you though, as the training process is designed to award only the most mentally and physically capable of all the candidates. As for these two women, it remains to be seen if they will successfully complete the brutal training they’re currently being put through, but only time will tell.

Update: The female applicant for the Navy SEAL position has dropped out, but the other applicant is still in training.