The One Toy Duchess Kate Won’t Let Her Kids Have

Prince William and Kate Middleton have got their heads on straight when it comes to parenting. They wish for their children to grow up as normally as possible, despite being the offspring of royalty. That being said, they also don’t want their children to be spoiled, technology-obsessed kids either. 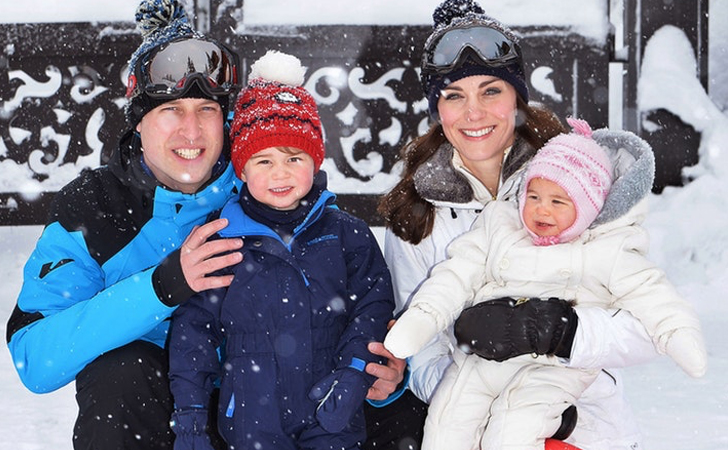 The notorious iPad, a device used by frantic parents at Olive Garden locations everywhere to give a quick fix to a pre-tantrum situation, has been banned from the hands of George and Charlotte. The couple said they portray the iPad to the children as “Mummy and Daddy’s toy”, and not meant for children, so that the kids can draw a clear line between what is theirs to play with, and what isn’t. 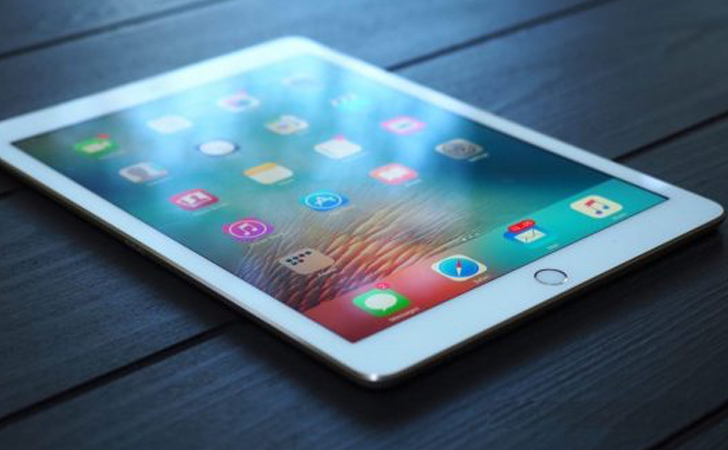 “As two people who grew up without gadgets for entertainment themselves, William and Kate are firm believers in toys, outdoor play and encouraging an active imagination,” a source close to the family told Us Weekly. Hopefully, this will make the childhood of George and Charlotte a little more “normal.” The parents hope the children find their enjoyment elsewhere, by building forts outside or playing kickball in the yard.