Having only known each other for a little over a year, people started questioning the royal couple’s decision to marry in May of 2018 when it was announced last week. The date leaves them less than six months to plan a grand wedding of massive proportions. So why the rush?

Well, the reason is completely legitimate and quite endearing. Prince Harry wants to ensure that his grandfather, Prince Philip, will be present for the auspicious day. After all, the retired prince is 96 years old. 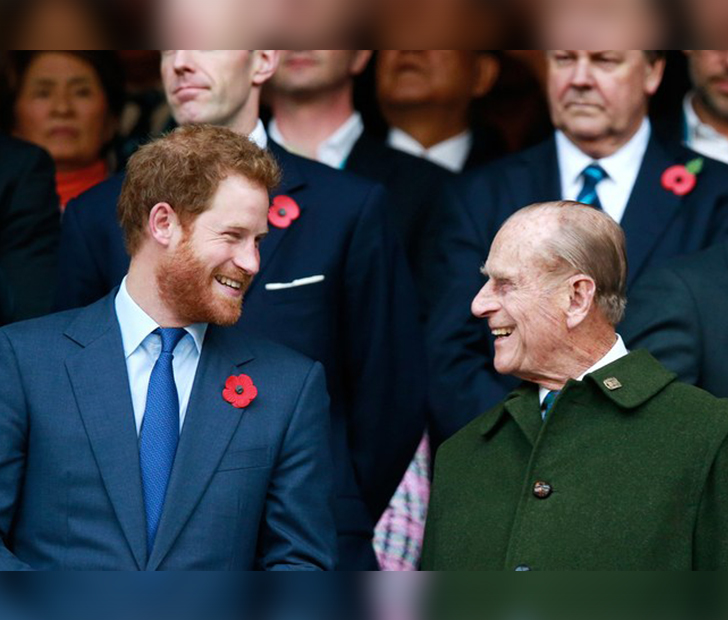 “He wanted something close to home for the Duke of Edinburgh and the Queen,” royal expert Kate Nicholl shared. “In fact, one of the reasons that Prince Harry has wanted this wedding to happen quite quickly—this is really whirlwind by royal standards—is because his 96-year-old grandfather, the Duke of Edinburgh, is retired now and Prince Harry really wants him to be at his wedding.”

She added that Harry is “incredibly close to his grandfather” and that he “thought it was a great thing to [have] the wedding sooner rather than later, so his grandfather could be there, fit and healthy.”

Nobody is faulting him for wanting his grandfather there on his wedding day. Here’s hoping Prince Philip remains the picture of health so he will be able to enjoy his youngest grandson’s wedding in its entirety.