When Liz Tilly’s family lost their French miniature poodle at age 14, the family was absolutely distraught. After a few years, however, they were ready for a new furry friend. Their plan was to adopt another dog, but their searching led them to the cat room of the Humane Society where they met Tigger. 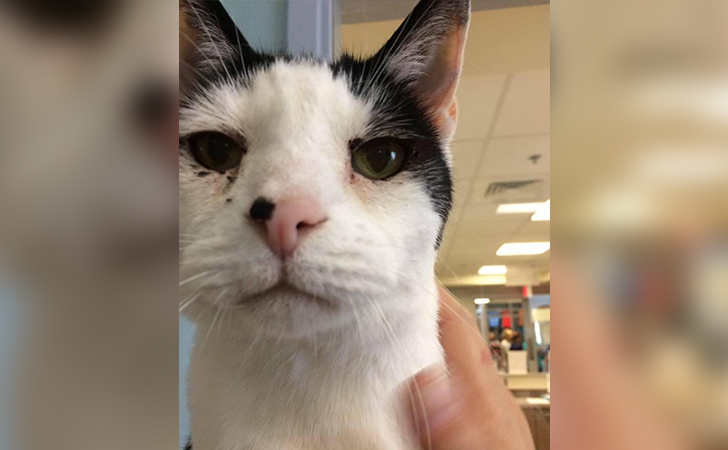 The family was instantly smitten with Tigger and his friendly personality. “They told us his story of how he’d been with a lady his whole life and she recently passed away,” Liz’s mom explained. “Her family wasn’t able to keep him but told the shelter that he was just the nicest cat and were sorry to have to surrender him.”

The staff was overjoyed when they found out that Tigger — at the ripe old age of 19 — was finally being adopted! The family took him to PetSmart and got him some brand new toys for his new home. 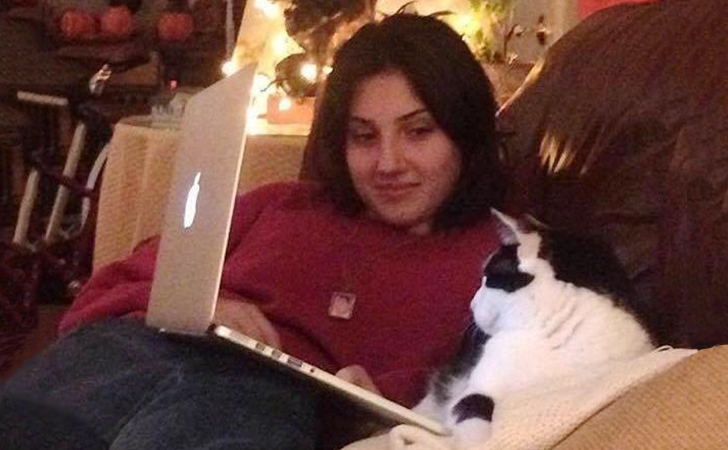 From day one, Tigger and Liz became fast friends, doing everything together from laundry to homework to video gaming. When Liz’s high school prom came up a few months later, she just couldn’t resist including him in the photoshoot. 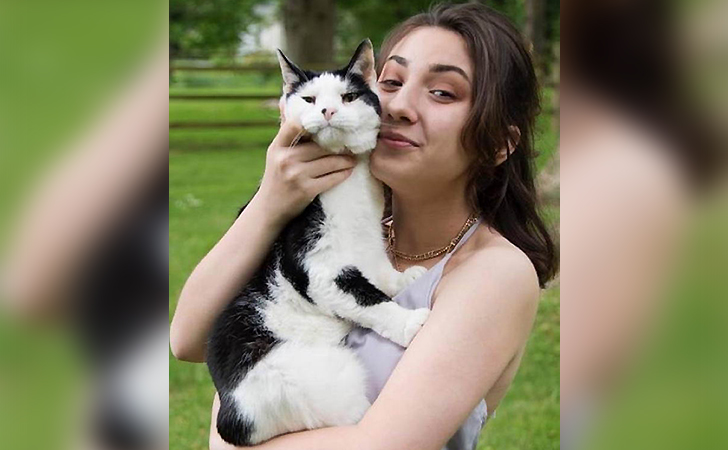 As Liz and her date Michael were posing together, they simply felt like something was missing. It was a unanimous decision to get Tigger and make him a part of the special day. He didn’t even require an outfit, as he was already sporting his very own natural tuxedo! 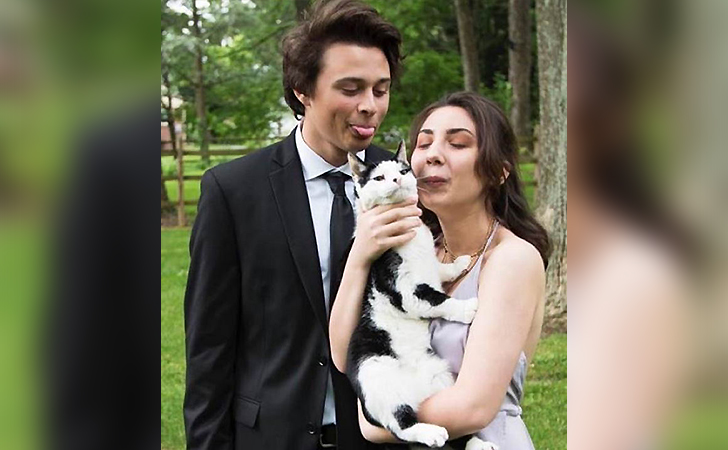 “We spoil him because of his age, but you’d never know that he was 19 – almost 20. We have had Halloween, Christmas, NYE, Valentines, and the Junior Prom with our new boy and he (seems) to love it!”

SHARE this article if you admire a loving family including their sweet senior kitty!