This Child Detection Sensor For Cars Was Developed By A Dad

In an effort to safeguard against kids being left in hot cars, or attempting to escape from their seats while the vehicle is in motion, one dad from St. Louis, Bob Steffen, has designed, “Driver’s Little Helper.” The idea was born from his own personal struggles. He said “My son decided he liked to get out of the car seat,” which led him to find a solution not only for himself, but others as well.

“Kids can’t speak for themselves, so the device has to speak for them,” said Steffen. The sensor is linked to an app, which notifies you if the temperature in your vehicle gets too high, your child is attempting to unbuckle their seat, or if a child is left in a parked car. If no one responds to the alarm on the app after a set amount of time, the app automatically calls an emergency contact listed in the user’s phone. 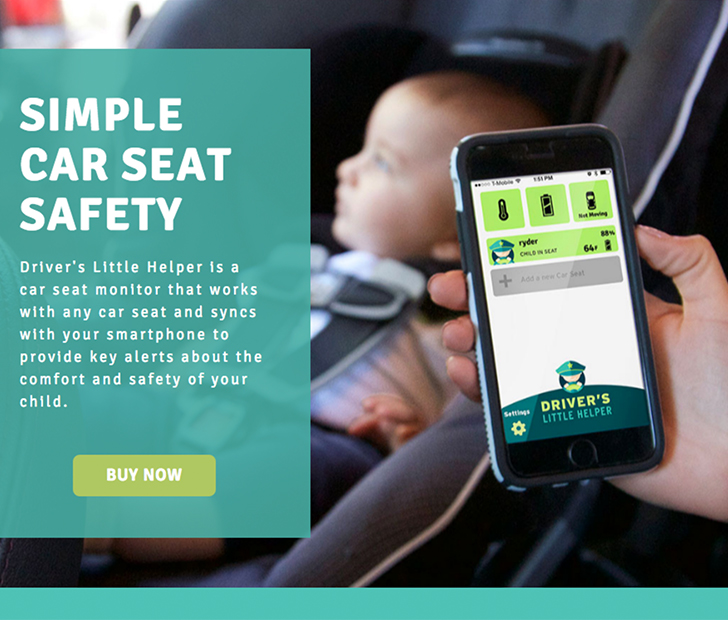 Due to an increase in child deaths caused from neglect in these areas, lawmakers are looking into introducing a bill that will include technology such as Driver’s Little Helper into new vehicles to reduce these fatalities.

“We would entertain a conversation with them immediately, of course, because we don’t want to see any more children die either,” said Steffen. “There’s no reason for these tragedies anymore, there really isn’t.”