This Couple Adopts A New Dog Every Wedding Anniversary

Neydi Romero, 22, and her husband Carlos Romero, 25, have been married for three happy years. They live in Bedford, Texas, and started an unusual wedding anniversary that goes far beyond chocolate and rose petals. Every time they celebrate the anniversary of their special wedding day, they get a dog. Yep, a dog. And we aren’t all calculus teachers but that equals…three dogs. 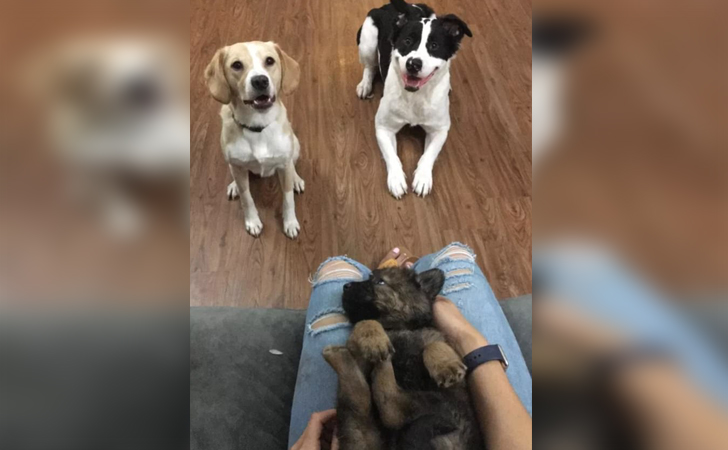 “For our first anniversary Carlos brought in Captain without telling me,” Neydi said. “Then for the second anniversary, we brought in Teddy.” That’s Teddy (left), Captain (right), and the newest pooch, Chewy (in the lap). “I didn’t want the last one,” Neydi said about Chewy. However, the conditions of the shelter were so bad, she knew she couldn’t leave him there once she saw him. “He wasn’t very safe, so we decided to bring him in.” 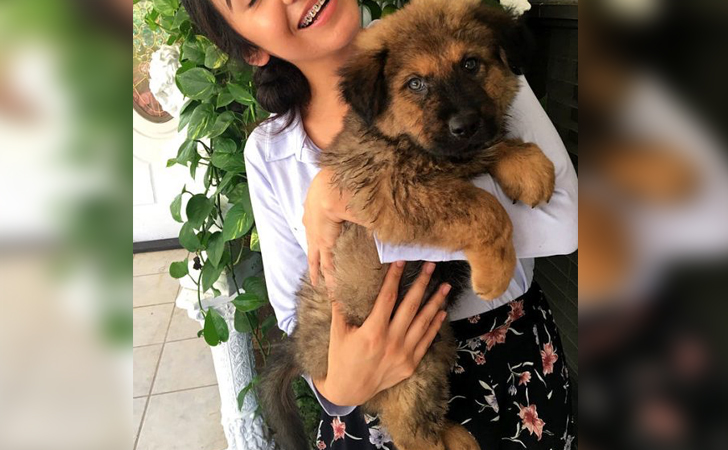 Their desire to raise a crazy household of dogs stems from the fact that Neydi was never allowed a pet growing up. Her parents felt it was too much responsibility, and her mother flat out said no. 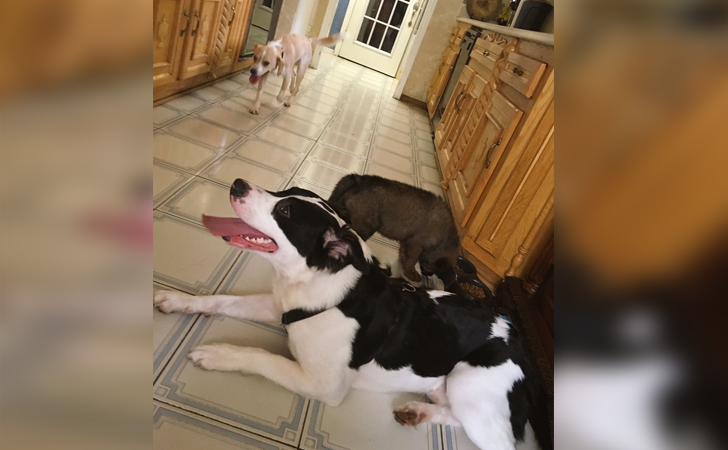 “As soon as I moved out and started my new life with Carlos, we knew we wanted a dog,” Neydi said. And now, it looks like she has more than enough.

Though it may seem like a silly idea that will eventually cause a lot of work and headaches, Neydi and Carlos want people to know that dogs are, despite this tradition, “living things” and not “presents.” She added that she knew what she was getting into with every single one of them. 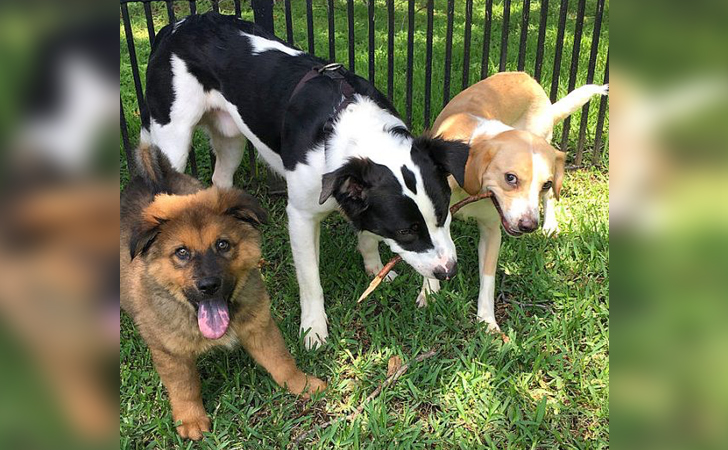 After the tradition hit the internet, commenters have been criticizing the reality of the situation. After all, unless they get divorced, how long could this really go on? They would basically have to move to a ranch to sustain 10 dogs after 10 years of marriage. Neydi isn’t ridiculous about the tradition though, and said she’s planning on drawing the line at five dogs.

“If we keep going, it’s going to be pretty wild. In a perfect world we would be getting dogs every year…but it’s the real world,” she said. Well, we’re glad you two aren’t being completely impulsive. Picking up poop from three dogs is usually more than most people can handle anyways. Cheers! 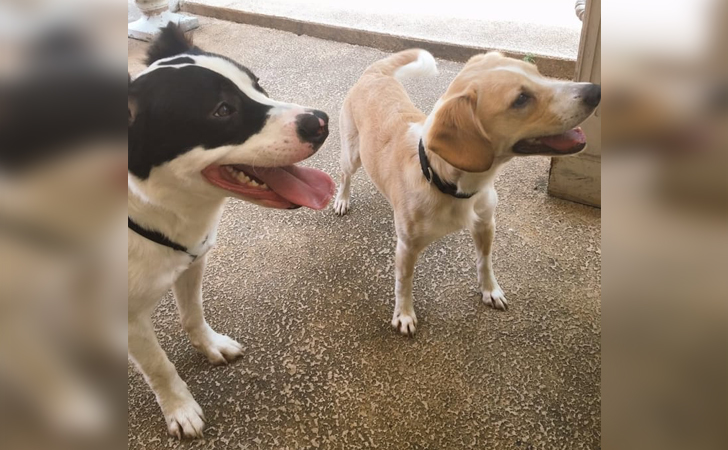 If you are ever interested in adopting a dog or cat, check out Petsmart Charities, affiliated with Save-A-Life rescue shelter. They charge a $50-$300 donation fee to take home the animal, depending on the type, age, and breed. Rescuers get a free bag of food and a book of coupons with their donation. All of the pets come from local shelters and are in need of a home. No puppy mills here!