This Nonprofit Creates Magical Disney Wigs For Kids With Cancer

Disney princesses have been delivering unrealistic expectations for hair since their inception. Little kids everywhere wish and dream for their hair to resemble a favorite Disney princess, begging Mom to tease and hairspray their hair into oblivion. There are some kids, however, who never get to experience that. Two women in Alaska are looking to change that, though.

The Magic Yarn Project is a nonprofit that was created to allow children diagnosed with cancer to live out their ultimate Disney dreams. It was started in 2015 by two women and now has over 3,000 volunteers who have made 4,000 character-themed wigs for children in 29 countries. 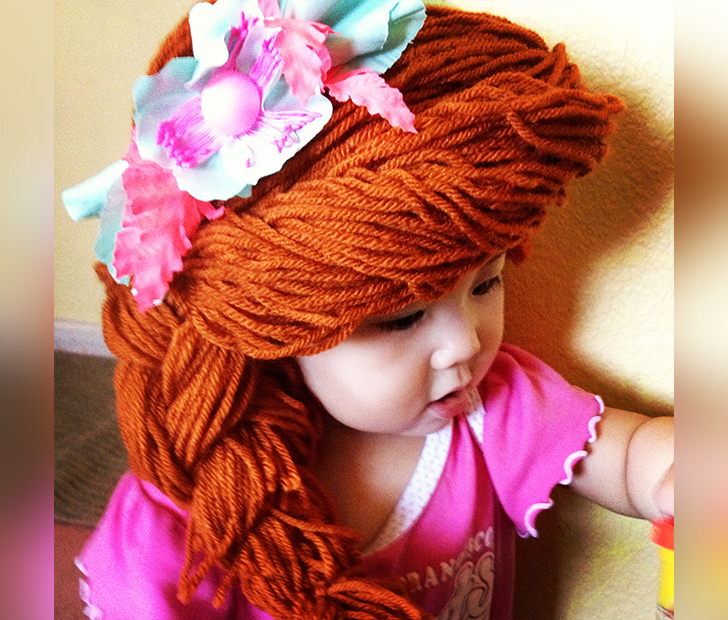 The first wig was made by co-founder Holly Christensen. A part-time orthopedic nurse who once worked in oncology, Christensen first got the idea for the wigs when her friend’s toddler was diagnosed with cancer. “I thought she would enjoy a Rapunzel yarn wig since I knew that losing her hair would likely be difficult,” Holly said.

Once she realized there was a future in her creation, she enlisted some friends to assist in the process and took to Facebook to request yarn donations. That’s when her friend, Bree Hitchcock, caught wind of it and generously offered to set up a GoFundMe page and provide graphic design help. Shortly after, The Magic Yarn Project was born. 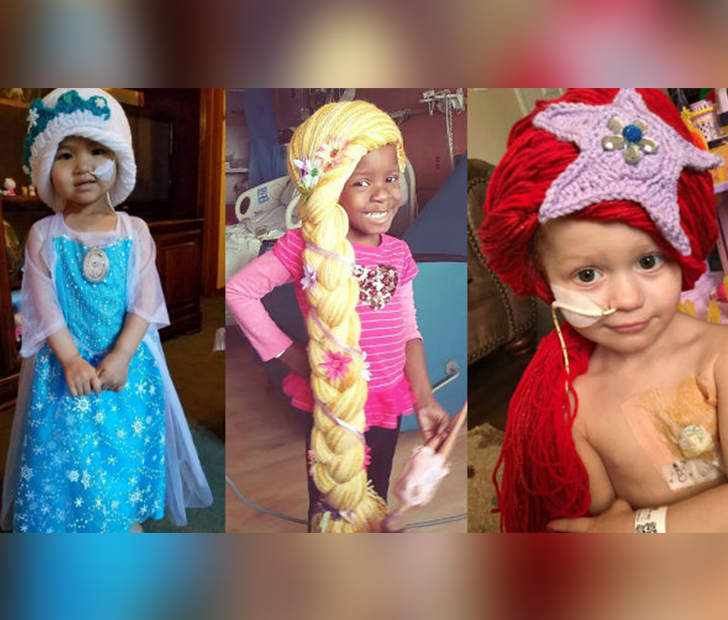 Starting with a hand-crocheted beanie as the base, the wigs can take up to two hours to make, depending on the style. The styles they make range from Disney characters such as Anna and Elsa, Ariel, Belle, Cinderella, Rapunzel, Tiana, Jack Sparrow, and several superheroes such as Spiderman and Ninja Turtles.

Christensen assures volunteers they’re easy to learn how to make, and said volunteers have included Girl Scouts, NFL players, grandmothers, and even military soldiers. Following the directions on The Magic Yarn Project’s website, you can assist in making the whole wig, or just one element that goes into a certain wig. Even decorating the cards that are sent along with the wig is an extremely helpful step for the organization.