Viola Davis has established herself not only as a prominent actress, but an outspoken supporter of women accepting their natural beauty and living as authentically as possible. The proud mother of a beautiful, 6-year-old daughter has gained valuable wisdom and life experiences over her 52 years.

Davis shared in an interview that when she was younger she was constantly envious of Oprah’s hair and Diana Ross’ body and is trying to teach her daughter, Genesis, not to “grow up wanting someone’s everything.” The challenging part comes when her superhero and princess role models look different than her and she starts to question her own beauty. That’s something Davis is actively trying to prevent.

”I really push it. I push it,” she added. “You can do all of that stuff if you start with the palette of loving who you are.” 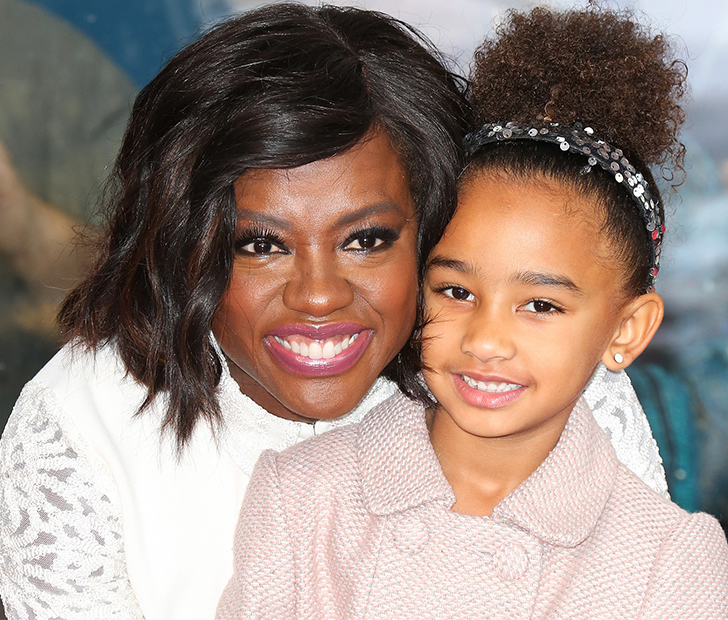 Although she’s finally found happiness and self-love, she does wish someone would have told her she was enough when she was younger. “If someone had told me that just time and time again … oh, my God! I would’ve had a completely different childhood. And my childhood was good, even with all the pain and poverty. But it would’ve been even better,” she said.