Who Says It’s A Man’s World? These Female Celebs Are Dominating With Their Business Savvy

Many actresses, singers, and models take their talents in front of the mic, screen, and lens and try to use what they’ve learned in Hollywood in a business setting. They are creative people after all, who have hundreds of ideas running through their minds at all times.

It’s only natural that they would want to try and apply that talent and creativity into a business venture. Unfortunately, it doesn’t always work out for the best.

For the 10 following celebrity ladies, however, they’ve tried their hand in the business world and have succeeded. 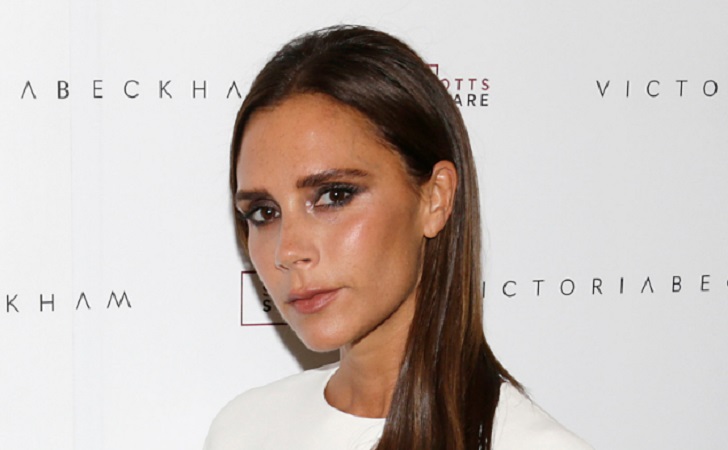 After a successful career in The Spice Girls, Victoria Beckham became a well-known fashion icon throughout the U.K. Like most of the women on the list, she took her passion and made it into a multi-million dollar business. Mrs. David Beckham has a perfume, fashion label, and has been a guest fashion editor for industry photo shoots and publications. Between endeavors in the U.K. and the U.S., Beckham has filmed a total of five documentaries about her/her family’s life. 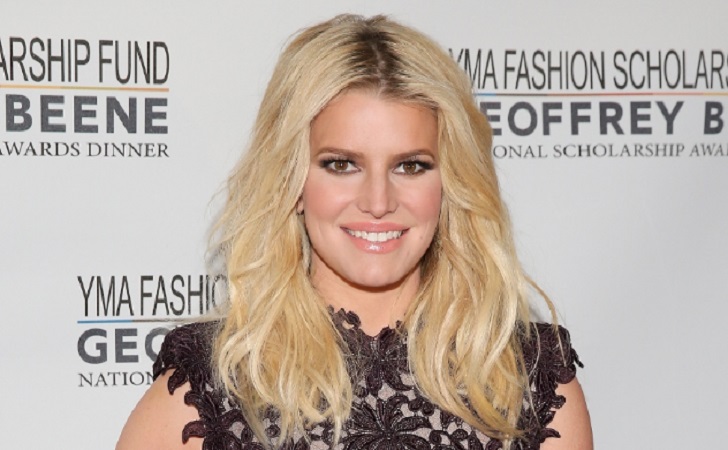 After a successful career in pop music, having one of the most popular reality shows in history, and a film career, Simpson turned her experiences and ideas into a booming business. In 2005, Simpson launched The Jessica Simpson Collection, a fashion line of clothing, shoes, bedding, maternity clothes, and other items. Since its inception, the brand has earned over $1 billion in revenue and is regarded as one of the most successful celebrity-founded brands ever. 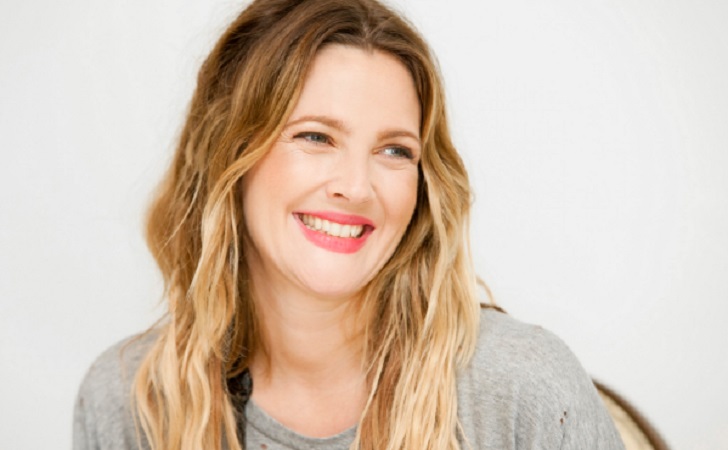 In 1995, Drew Barrymore founded Flower Films along with Nancy Juvonen. Since the production company was launched, it has produced such films as Charlie’s Angels, 50 First Dates, He’s Just Not That Into You, and a score of other films and TV shows. 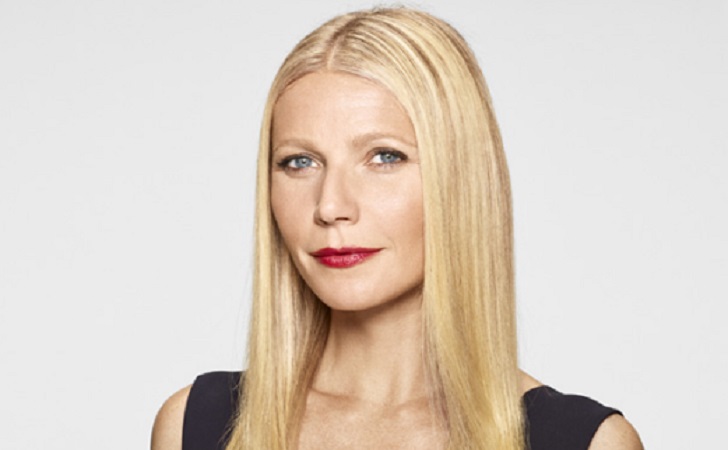 Academy Award-winning actress Gwyneth Paltrow started the lifestyle company GOOP in 2008 and has authored two cookbooks. Paltrow essentially gave up her Hollywood career to focus on her business endeavors.

Supermodel Tyra Banks turned the catwalk in for the board room launching a successful business career that produced the long-running reality competition show America’s Next Top Model and won two Daytime Emmys for her talk show The Tyra Banks Show. Banks has also written a novel for young adults titled Modelland which landed on the New York Times Best Seller List in 2011.

Flip to the next page for the remaining celeb ladies who are crushing the business scene!