Why September Babies Have A Better Chance Of Being Successful

A recent study from the National Bureau of Economic Research reveals that the age a child starts school directly affects their cognitive development from ages 6 to 15. This makes a difference in their test scores, percentage of attending college, and probability of committing juvenile crimes. Therefore, if a child is born in September, he or she will be amongst the oldest students entering their classes that year. The cut-off birthdate in the majority of states in the U.S. is September. 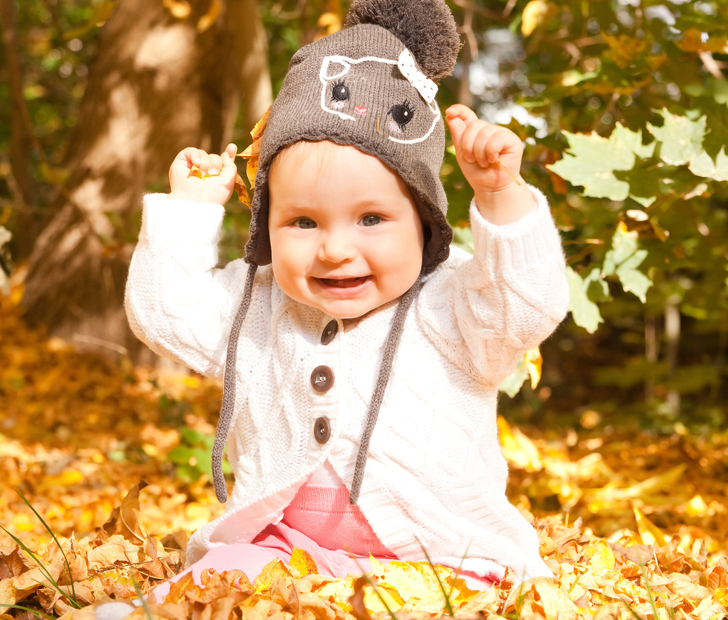 Need proof? It’s true for sports too, not just education. The junior hockey leagues in Canada have a cutoff birthdate of January for players. So what? Well, 40 percent of all elite hockey players in Canada were born between January and March, with more players born in March than any of the other months. The best hockey players were also the oldest of their age group. 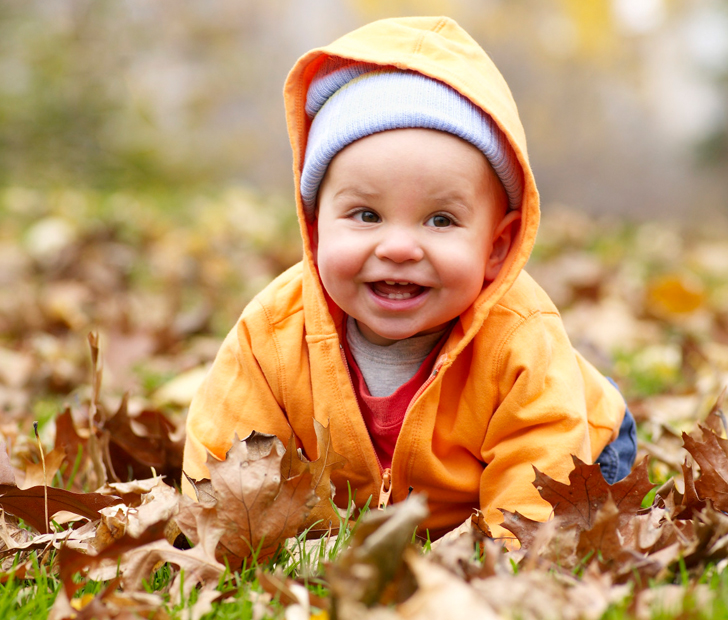 At the early ages of schooling, when students enter kindergarten to when they start to play a sport or instrument, a few months in age makes all the difference. The older children are more mentally developed, and have a quicker learning curve. Therefore, the oldest students, like the ones born in January, are going to be the most successful at their education, sports, and responsibilities.