With Four Words, Kate Middleton Explained How Perfectly Humble She Is

Ever since marrying Prince William in 2011, Princess Kate has gained a large amount of prominence as not only one of the classiest ladies in existence, but also a serious role model for not only girls and women but boys and men as well. Her sweet disposition and even temper is something that many should learn to emulate.

When the royal family had arrived in Warsaw, Poland, a little while back, they were greeted by throngs of fans who had some very flattering things to say about the princess. This included one 21-year-old fan, who described her as “beautiful” and “perfect.” Rather than bask in the attention and flattery, Kate responded with four simple words: “It’s just the makeup.” 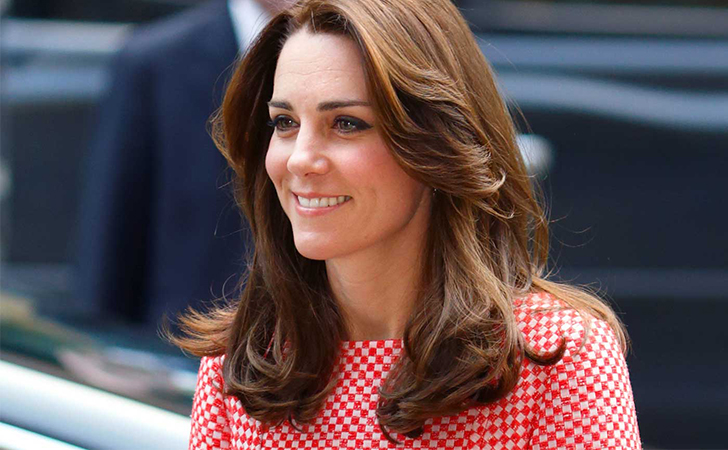 Her fans were quite surprised to hear that, especially considering that celebrities rarely give away their secret methods (if exorbitant amounts of makeup could even be considered a “secret”). But Princess Kate is no ordinary celebrity. It does, however, make sense considering that her entourage of hair stylists and assistants are never far away from her wherever she goes.

The refreshing thing wasn’t even how honest she was (since, let’s face it, revealing that you wear lots of makeup isn’t exactly considered a confession), but how humble she truly is. It only cements the reason why Kate is such a looked-up-to role model for so many people.