With Wonder Woman getting good reviews in the theaters, it has become a fan favorite. Fans have only been waiting long enough for Wonder Woman to be brought to life with all the other DC characters. Now that she has, the internet is getting bombarded by behind-the-scenes photos that will compel you to see the movie if you haven’t already.

Gal Gadot Dressed Down As She Gets Off The Island 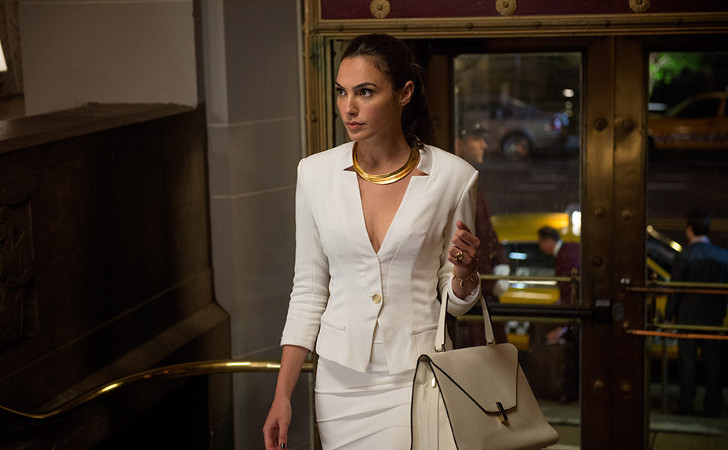 If the other Amazons are anything like Diana Prince, you wouldn’t want to leave. But then you learned more about the place and realized that the Amazons have nothing to do with the Amazon and the place called Themyscira was fictional. That was a sad moment because you really had your heart set on going there and hanging out for a few decades.

The Amazons Behind Their Princess 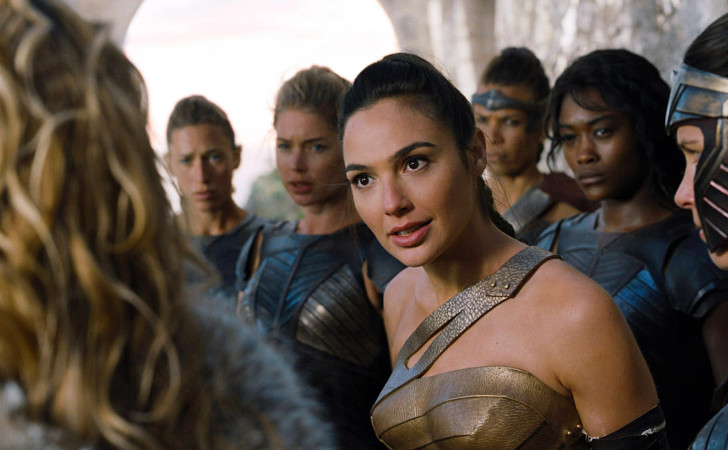 The show didn’t have a problem finding women to meet their expectations. There are even plenty of reports that women all over the world are crying when they watch Wonder Woman fight in battle. The scenes were done so well, it’s empowering to see a woman who can fight with total confidence because she’s in her element. Fighting isn’t something she merely knows how to do. It’s what she’s been taught to do all her life.

By the way, Gal Gadot was pregnant at the time of shooting. She was five months in her last shots. She was able to hide a baby and still look great! That’s how awesome Amazons are. Just take a look at these photos that are going viral like crazy.