Wonder Woman has been gaining quite a bit of attention in the weeks since its release for a number of reasons. Many are being attracted to it based off of the fact that it’s the first big-screen debut of the strongest female superhero in existence. Many more are being led to it for its strong use of its female lead without relying on the stereotypical depiction of over-sexualized women in tight suits (think Marvel’s Black Widow character).

But there’s another reason why this movie is being lauded, and it isn’t for its storytelling or sincerity or its acting – it’s for Gal Gadot’s thighs. That’s right, her thighs. While this writer personally found them to be quite stunning, one Tumblr user noticed something that completely bypassed pretty much every viewer. 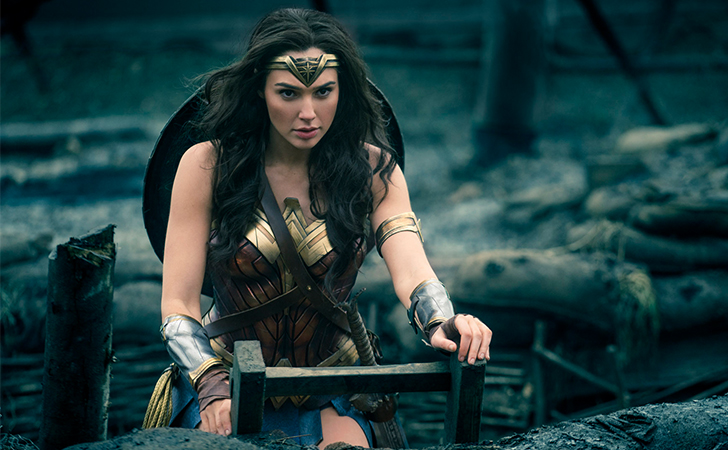 The original post took the opportunity to praise female director Patty Jenkins for not sexualizing Diana and the Amazonian warriors by giving them “aging skin and crows feet and not ONE of them wore armor that was a glorified corset.”

The post went on to particularly emphasize a moment in the film where Wonder Woman slams to the ground which sends a natural rippling effect through her thighs. “HER F***ING THIGH JIGGLED. Wonder Woman’s thigh jiggled on a 20-foot tall screen in front of everyone.”

This does bring up a very critical fact concerning the film. Having a female director at the helm instead of a male director gave Wonder Woman the opportunity to show herself as a legitimate warrior and not just eye candy. While her outfit most definitely emphasized her amazing physique, there were no shots in the movie that pandered to the male gaze.

The post concludes, “Thank you, Patty Jenkins, for giving me a movie about a woman, told by a woman, so I can see it through my eyes, not some dude bro who’s there for boobs and butts.”

Did you enjoy Wonder Woman (for more than just Gal Gadot’s thighs)? SHARE this article if you appreciate a different take on female superheroes!