Next year will mark the 10th anniversary of Heath Ledger’s passing. When he died, he left behind a daughter who never got to grow up with her own dad. Her mother – established actress Michelle Williams – has done her best to keep her away from cameras as much as possible to ensure that she leads a normal life. It’s a bit difficult to not draw much attention to yourself when you look so much like your famous father, however.

Heath and Michelle had met when the two were filming Brokeback Mountain, and after a few dates they knew they were in love. They attended the Oscars that year together, both with nominations for the film. By April of 2005, Michelle had her baby bump! 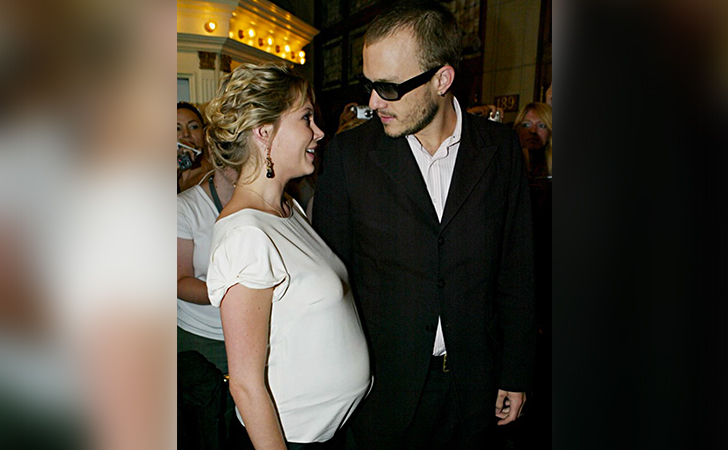 By the end of October, their daughter had been lovingly born into their arms, and the two raised her in Brooklyn. They decided on the name Matilda, which Heath stated has “such a weight and beauty to it as well and, I don’t know, it just rolled off the tongue.” It also payed homage to Australia’s famous song “Waltzing Matilda,” which was where Heath was born. As she grew older, they saw how much she resembled Heath when he was her age. 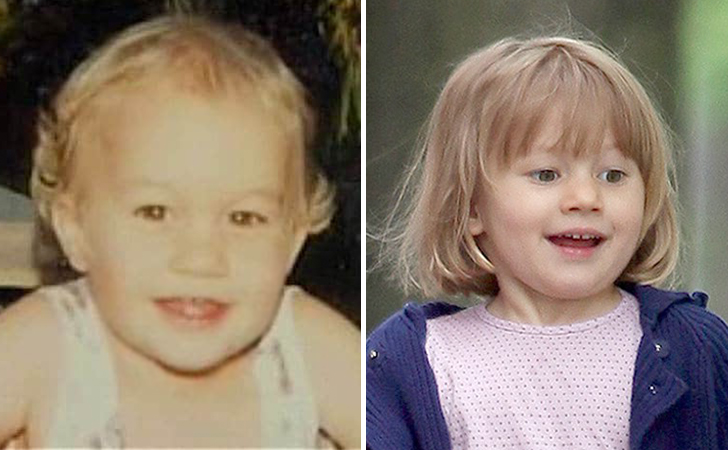 In 2007, Heath and Michelle broke up after three years, despite sharing a daughter together. He spent more time with his daughter after that, with a toddling Matilda always wrapped around his leg when they would go for walks.

Then, in January of 2008, Matilda’s daddy was found dead in his apartment after a drug overdose. That left Michelle to take care of Matilda in his absence. The following July, Heath Ledger’s now-famous movie The Dark Knight premiered, which ended up being his greatest role of his career. In 2009, he was awarded a posthumous Academy Award for the role. 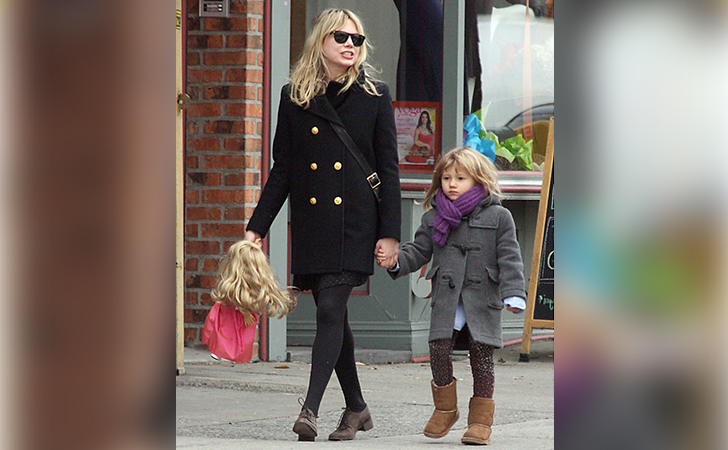