Most employees wish for Christmas bonuses from their bosses or to win epic prizes at the office Christmas party. For those 1,500 people who are fortunate enough to work for the Queen of England, they know exactly what they’re being gifted by her each year: Christmas pudding along with a seasonal greeting card.

The queen follows a long-standing tradition that was started by her grandfather, George V. Her father, King George VI, continued the tradition and now it’s become a beloved part of the Christmas season for all. 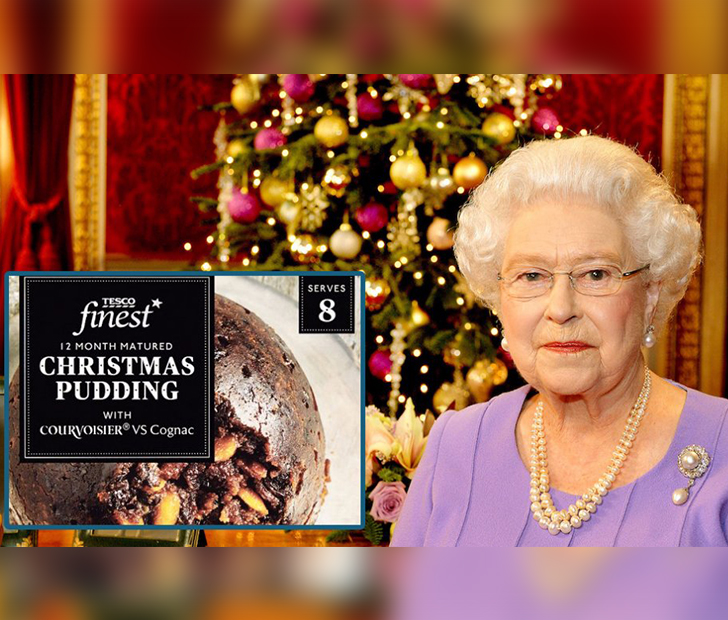 While the royal family used to be more posh and procure their pudding from places such as Harrods or Fortnum & Mason, they’ve recently switched over to Tesco’s Finest Matured Christmas Pudding to be more economical. The queen does pay for all of the pudding out of her own personal funds, so Harrods could get expensive after a while.

For those of you who haven’t secured a position working for the royal family, you can simply recreate the tasty treat yourself using the exact recipe used when making homemade pudding for guests of the queen. It’s chock-full of raisins, currants, beef suet, dark beer, dark rum, brandy, and enough sugar to satiate even the strongest sweet tooth.